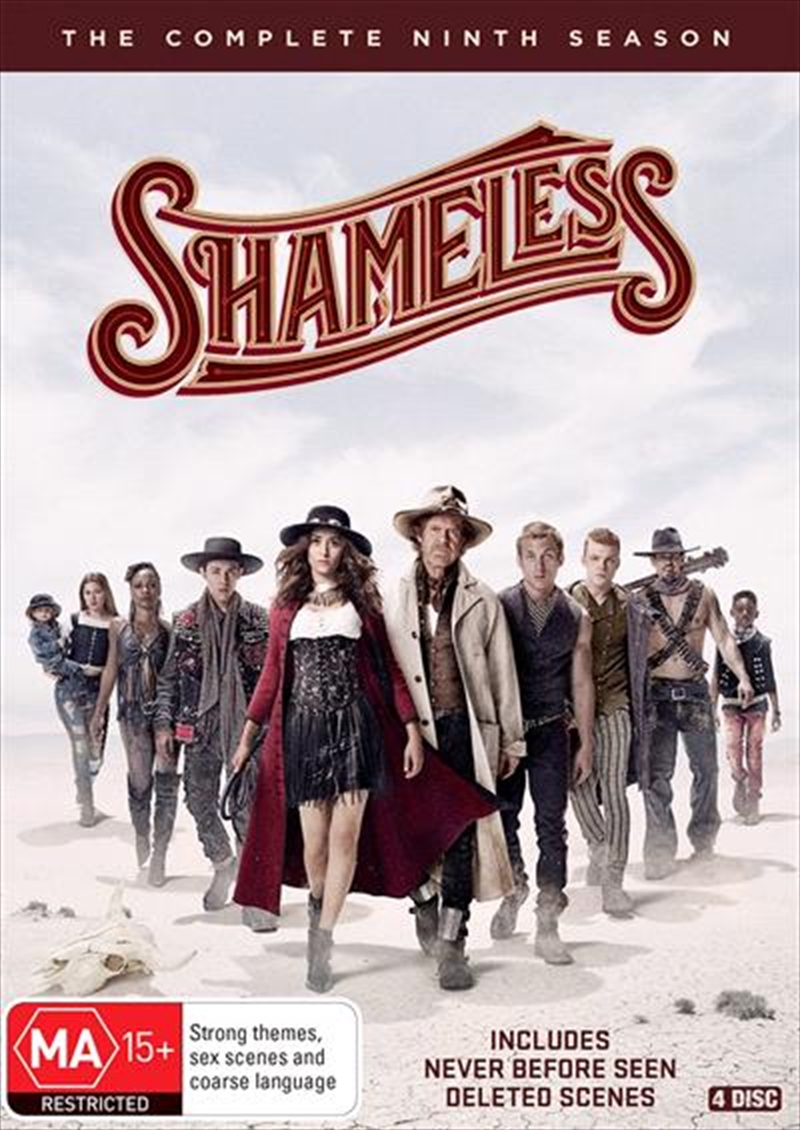 Political fervor hits the South Side in Season 9, as the Gallaghers take justice into their own hands. While Frank sees financial opportunity in giving voice to the underrepresented working man, Fiona tries to build on her real estate success and takes an expensive gamble. Debbie fights for equal pay and Ian faces the consequences of his crimes as the Gay Jesus movement takes a destructive turn.
TRAILER
DETAILS