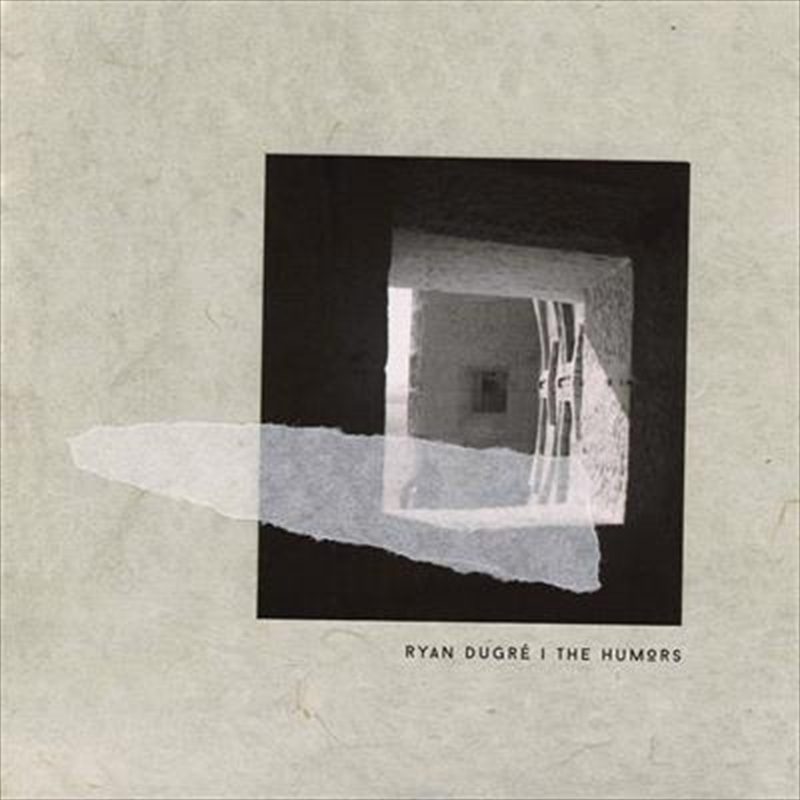 The Humors is the second full-length album from Ryan Dugre, a NYC-based freelance guitarist.

The instrumental pieces on The Humors are meant to create mood and space. Drawing influence from film music, sparse scores such as Neil Young's music for Dead Man, as well as the more melancholic pieces found on Marc Ribot's Silent Movies, Ryan's music is graceful and meditative.

Dugre composed the majority of the record in 2017, between tours with bands including Rubblebucket, Landlady, and Eleanor Friedberger. After my first record, Gardens, I knew I wanted the follow-up to have a fuller, more textured sound. I experimented with engineer Sam Owens with different instrumentation, layering, and arranging in a way I hadnt done before, he says.