Myth Of A Man 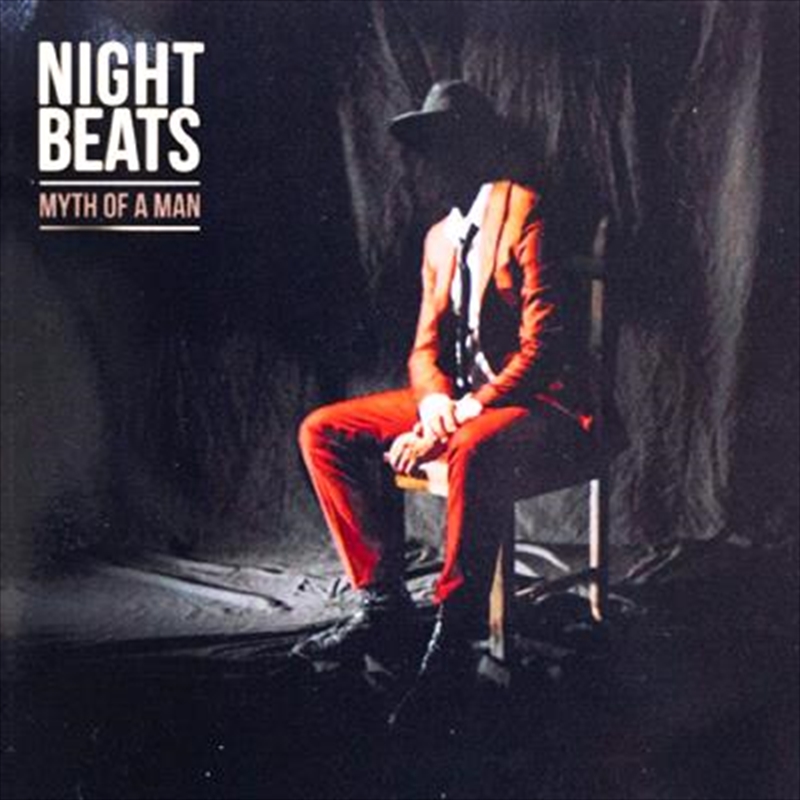 Myth Of A Man

Fronted by Texan native Danny Lee Backwell, Myth Of A Man is an album that holds its own next to the classics, less of the bloodshot acid trip of Sonic Bloom (2013) and Who Sold My Generation (2016) here, Blackwell has recalibrated them, slowed them down just enough and allowed them the space to breathe and exist as something new. Its the same book, just a different chapter.

Written during a particularly destructive period of the band, the album is populated by fallen angels, blood-sucking wanderers, and vindictive loverssketches of people the band has surely come across during their cosmic roving through the undergroundbut the character most present is Blackwell, himself.

Myth Of A Man can be summed up as a personal display of vulnerability and guilty conscience, he explains, Destroying the mythos of what it means to live and function in society.

With its bold steps forward, Myth Of A Man serves as both a takedown and reintroduction of the band as we know it.

Title: Myth Of A Man