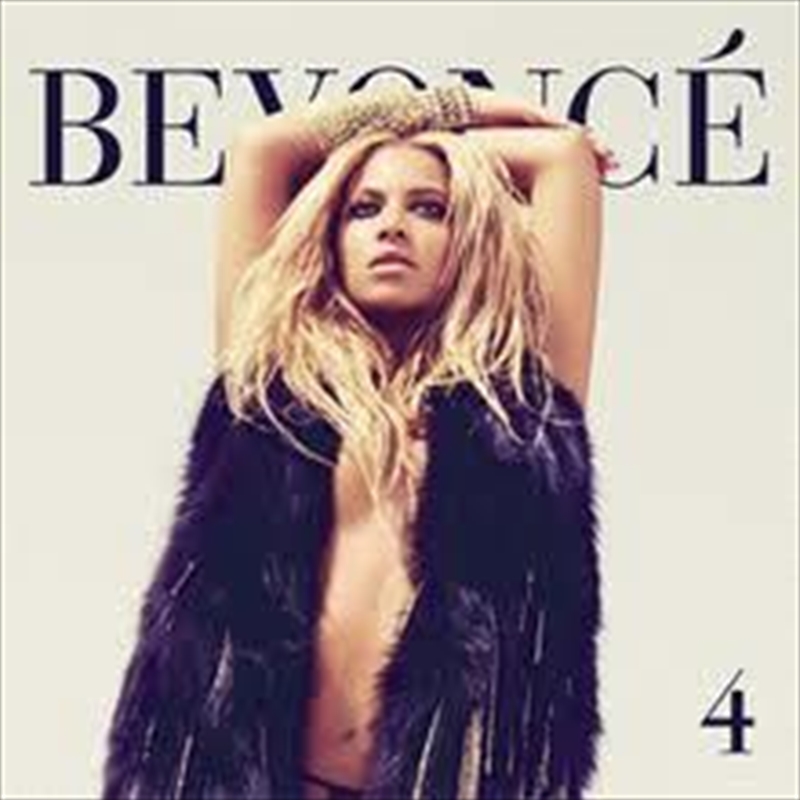 With over 75 million worldwide album sales, multiple awards including 16 Grammys, and winning Billboard Artist of the Century, generally all your big names, BEYONCE is now one of the best-selling artists of all time.

Among the producers and writers were a mix of legendary old hands as well as MIA producer and recognised artist in his own right as one half of Major Lazer, Diplo, producer Switch who was responsible for the other half of the Major Lazer project and electro-noise pop posterkids, Sleigh Bells.

Never one for playing it safe, Knowles has been influenced by the weird, the experimental and the underground to create a mixture of indistinguishably unique tracks for her album 4, separating the R&B Queen above and away from the current brand of racey pop house that seems to be oversaturating the pop world.

This album see's BEYONCE at her most powerful yet, singing, dancing, unabashedly loving her man and of course, running the world.