Aint Nothin To It 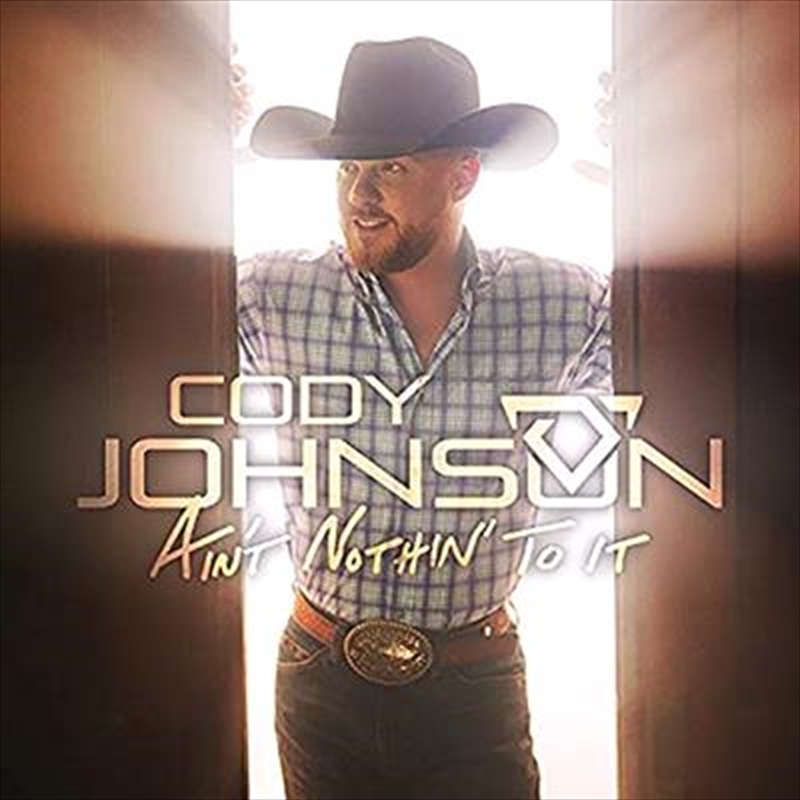 Aint Nothin To It

ody Johnson could’ve jumped to the majors some time ago. Nashville courted the East Texas musician after he amassed a reputation for boisterous concerts and authentic songwriting, both of which he captured across six self-released albums. But Johnson took his time.

That makes getting to his major-label debut, Ain’t Nothin’ to It, feel more like a breeze and less like a battle. With four-on-the-floor drums and howling fiddle, he throws a rollicking good time on the roadhouse track “Honky Tonk Mood,” and invites his haters to take a seat on the intrepid backroads jam “Doubt Me Now.”

He also stacks the album with sentimental fare, like sharing secrets to a long, happy life on the title track. (Hint: “There ain’t nothin’ to it.”) What brings it all together is Johnson’s award-winning voice.

With a crystalline polish, he blends a traditional country sound with homegrown East Texas touches and fully leans into his breakthrough moment.

Title: Aint Nothin To It

10. Where Cowboys Are King