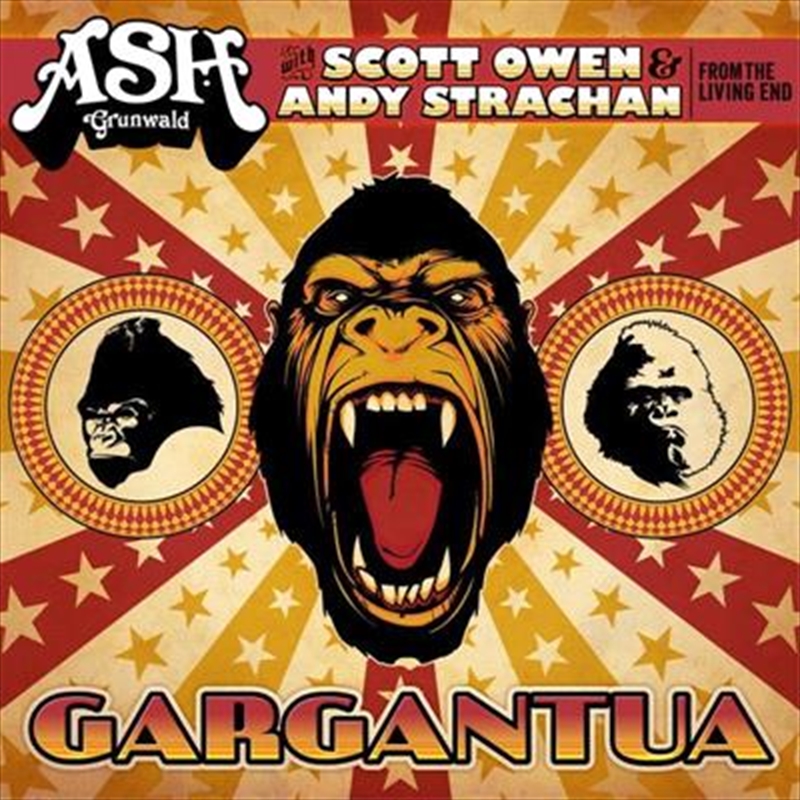 Collaborative album between Ash Grunwald and The Living End's Scott Own and Andy Strachan, originally released in July 2013

Includes re-interpretations of some of Ash's most well-known songs, plus two new songs

The trio met when Ash performed at St Kilda Festival with The Living End, and they had so much fun performing together that they decided to record together