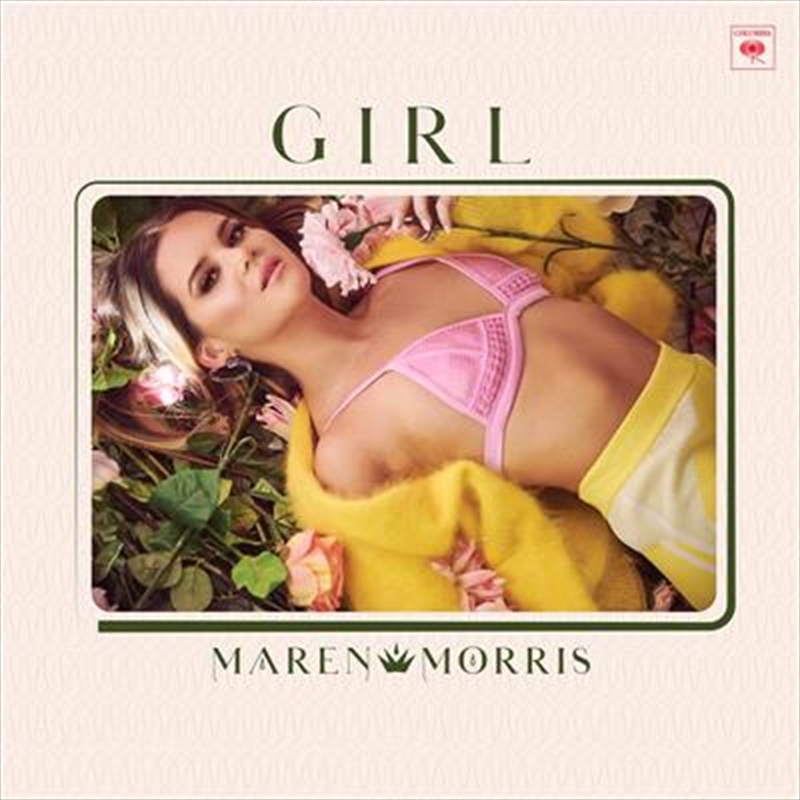 The album entered the Billboard Country Albums chart at #1 and #5 on the Billboard Top 200 Chart, which spans across all genres. Morris went on to become a GRAMMY-Award winner, in addition to having the most nominations for a Country music artist that year with FOUR nominations to her credit including BEST NEW ARTIST, BEST COUNTRY ALBUM (HERO) and BEST COUNTRY SONG (‘My Church’).

Following this album release, she released the global pop hit ‘The Middle’ with Zedd and Grey.

In further exciting news, Morris has announced her highly anticipated return to Australia, bringing her GIRL: THE WORLD TOUR to Australia  August 2019. The Australian leg commences on 19 August 2019 at Brisbane Town Hall, moving to the Forum Theatre in Melbourne on 21 August, Enmore Theatre in Sydney on 22 August, before concluding at Canberra’s UC Refectory on 23 August 2019.

4. A Song For Everything