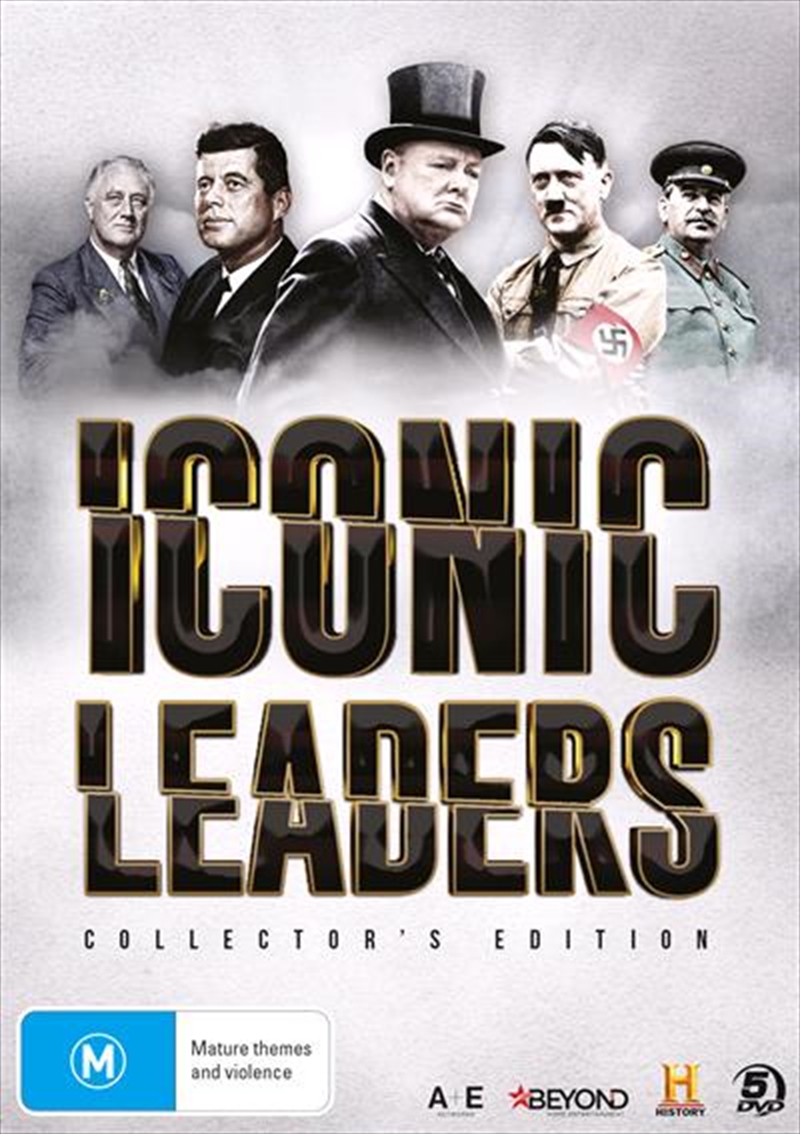 From Hitler, who was responsible for initiating World War II; to Churchill, the man who took Britain to war as Nazi forces started to take Europe by force; and Roosevelt, who brought America into the war in 1941, this ICONIC LEADERS COLLECTORS EDITION explores the lives of the most influential men of our history whose decisions meant the difference between life and death for millions of innocent civilians.
DETAILS