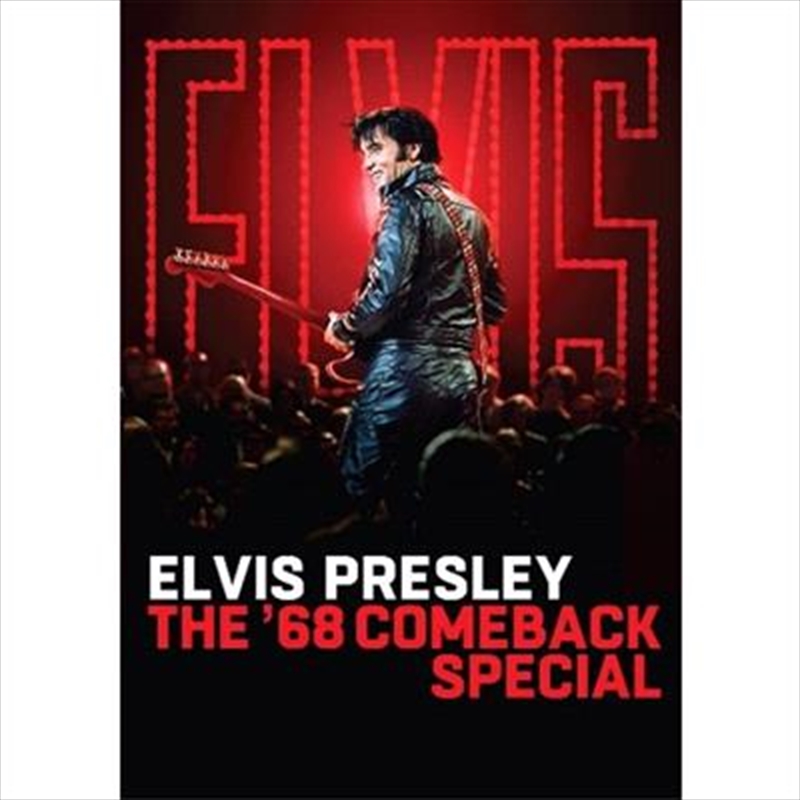 "The '68 Comeback Special" comprises, as closely as possible, the original television special as NBC would have broadcast it back in 1968. The original special, recorded over several sessions in June 1968, featured Elvis playing the songs that mattered most to him, in his first live performance since 1961.

When it aired on December 3, 1968, the special was the week's highest-viewed television program, re-establishing Elvis as a driving force in popular music.

8. Are You Lonesome Tonight?