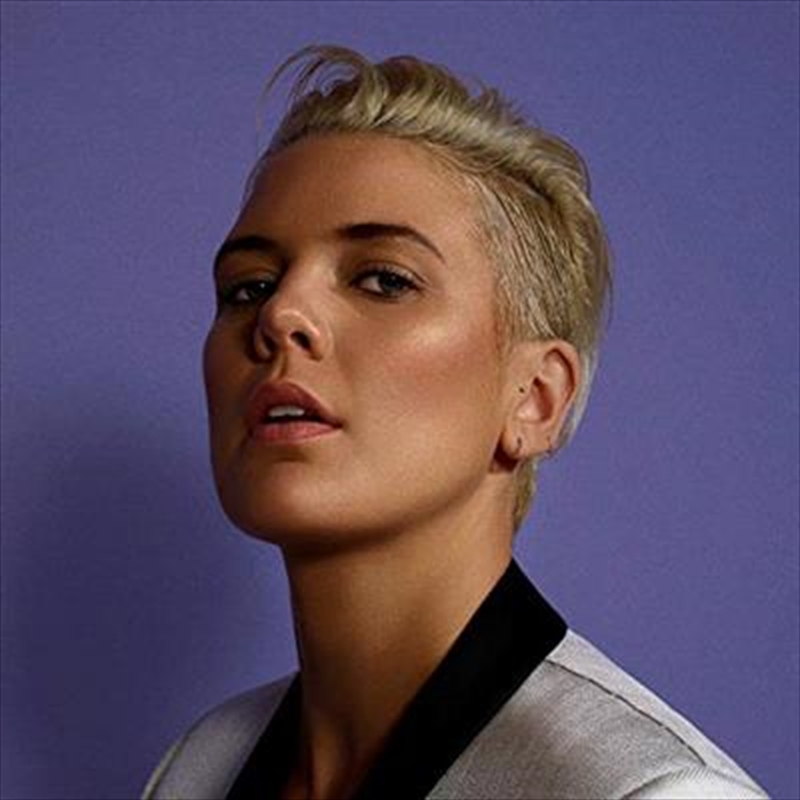 Casting a striking presence as a performer, emanating confidence as a writer, and inspiring as an independent force, Betty Who makes the rules.

Born in Australia and based in Los Angeles, she has quietly elevated herself to a worldwide phenomenon on her own terms. The pop star’s sophomore album, The Valley, yielded a string of international hits. “I Love You Always Forever” went double-platinum in Australia and garnered 22 million Spotify streams, while “Human Touch” racked up 28 million Spotify streams. Total Spotify streams exceed 150 million as she regularly averages over 3.3 million monthly listeners on the platform. The record and its singles earned widespread praise from Entertainment Weekly, Vogue, Rolling Stone, Elle Magazine, Harpers Bazaar, Buzzfeed, Nylon, and more. Beyond countless sold out headline tours, she’s delivered knockout television appearances on The Today Show, Late Night With Seth Meyers, The View, and many more in addition to supporting icons such as Katy Perry and Kylie Minogue on the road.\

2017 saw the singer make yet another bold move, embracing independence from the major label system and evolving once more.

“I’m a whole new lady,” she exclaims. “Everything is up to me. I’m so excited to just be myself as an artist. I haven’t had the chance to release something on my own since I was 19 and I put out my first EP on Soundcloud for free. I haven’t felt that kind of weightlessness in seven years. I’m really looking forward to it. The plan is to put out music almost as soon as I finish it. As creators and listeners, we’re living in a different world. The boundaries are wide open. That immediacy is great for both sides. Neither of us have to wait. I love that.”

In order to consistently engage a fervent fan base, she implements her next phase with a steady stream of content, breaking from the traditional album release cycle. Co-written by Betty, the first single “Ignore Me” speaks directly to that newfound freedom. Glistening synths build in tandem with buzzing bass as the vocalist’s dynamic voice takes the spotlight. The song seamlessly climaxes on the sassy send-off, “The best thing you can do is just to ignore me.”

“After I laid down the scratch vocal, I knew it was cool, different, and special,” she recalls. “It sounds like it’s about a boy, but it’s actually about the relationship with my record label. There’s a fun double meaning to the lyrics. It was really empowering and satisfying to say, ‘Ignore me because you’re the one who thought you didn’t need me, and I’m already on to the next thing.’”

The “next thing” encompasses a lot more than just music as well. Betty’s commitment to charity, health, and wellness matches her passion for songwriting. A dedicated supporter of human rights, women, children, and the LGBTQ+ community, she has given performances to benefit UNICEF, ACLU, Planned Parenthood, The Trevor Project, Human Rights Campaign, and many more. As a fitness obsessive, she joined forces with Lululemon and Soul Cycle to launch the acoustic “Beats Per Moment” tour, ran a Nike marathon on the entertainment team.

Just Thought You Should Know

Stop Thinking About You