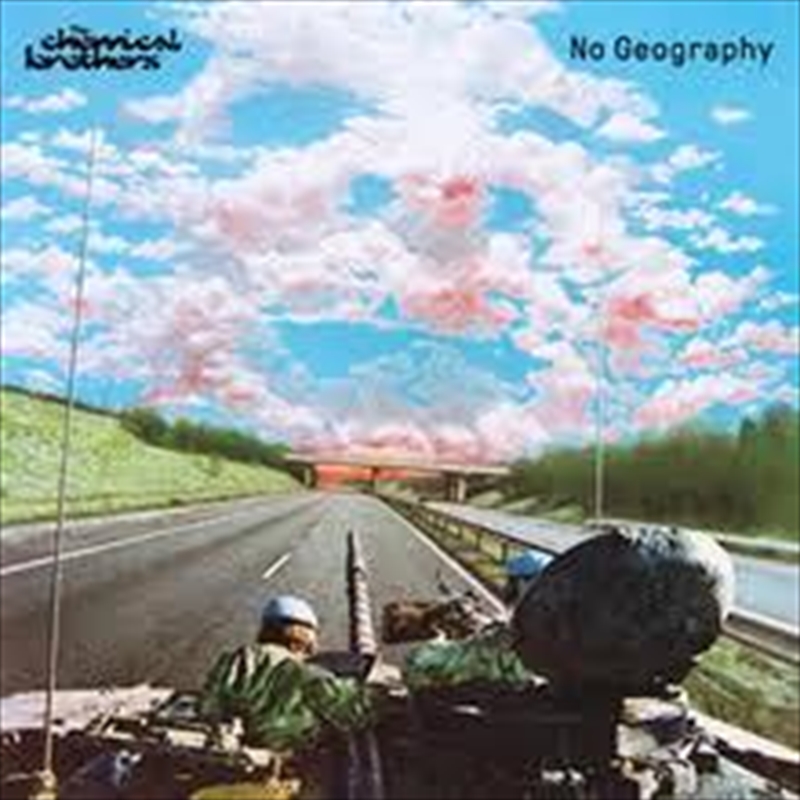 The Chemical Brothers No Geography Vinyl

The Chemical Brothers have announced details of the ninth studio album, No Geography, due for release on Virgin EMI.

At some point during the recording of No Geography, Tom Rowlands and Ed Simons pushed the reset button. It began with the construction of a studio within a studio - a tiny makeshift room that housed the kind of kit they’d previously used to record the bulk of their first two albums; equipment that had sat gathering dust in Tom’s attic for the last twenty years. That experimental space offered a freedom and the chance to create music and tell their own story in a way they hadn’t done for years.

The resulting album is an extraordinary musical liberation; a record that stands alongside the duo’s classic debut Exit Planet Dust and the rabbit-hole psychedelia of 2010’s Further - the Chemical Brothers albums that respectively wrote the rules and then reimagined them entirely. Hurtling from righteous rage to wide-eyed wonder, from half-speed acid to jacking house and dreamy analogue noise, it’s nothing less than a route map to the future.

No Geography features the previously released tracks Free Yourself and MAH (“a short & bloody ride into our modern media psychosis” The Guardian) and the forthcoming single Got To Keep On.

Several of the tracks on No Geography feature vocals by Norwegian singer/songwriter Aurora who wrote and recorded parts in the band’s studio in close collaboration with the band. Japanese rapper Nene features on Eve of Destruction

6. The Universe Sent Me