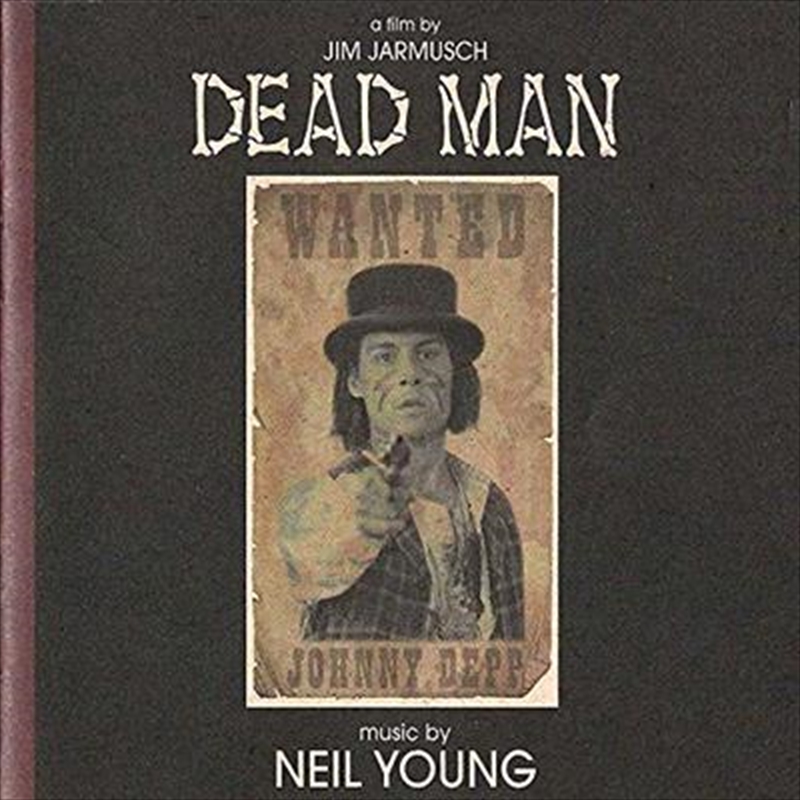 Dead Man is the 1995 Western starring Johnny Depp. With music by Neil Young, it was first released by Vapor Records back in February of 1996, and has remained out-of-print ever since.

Although bootleg copies have appeared from time to time, there has never been another official pressing.

The story behind the soundtrack to Dead Man is that filmmaker, Jim Jarmusch simply provided Young with a fully edited copy of the film and Neil improvised the score to it live, as he watched it.

The result is a haunting, sonic masterpiece that not only reflects the tone of the film, but interacts with and informs it.  The music penetrates and engulfs, providing tension and immediacy, rumbling underneath the scenes like a dormant volcano preparing to erupt.

2. The Round Stones Beneath the Earth

4. Why Dost Thou Hide Thyself in Clouds

6. Do You Know How to Use This Weapon?