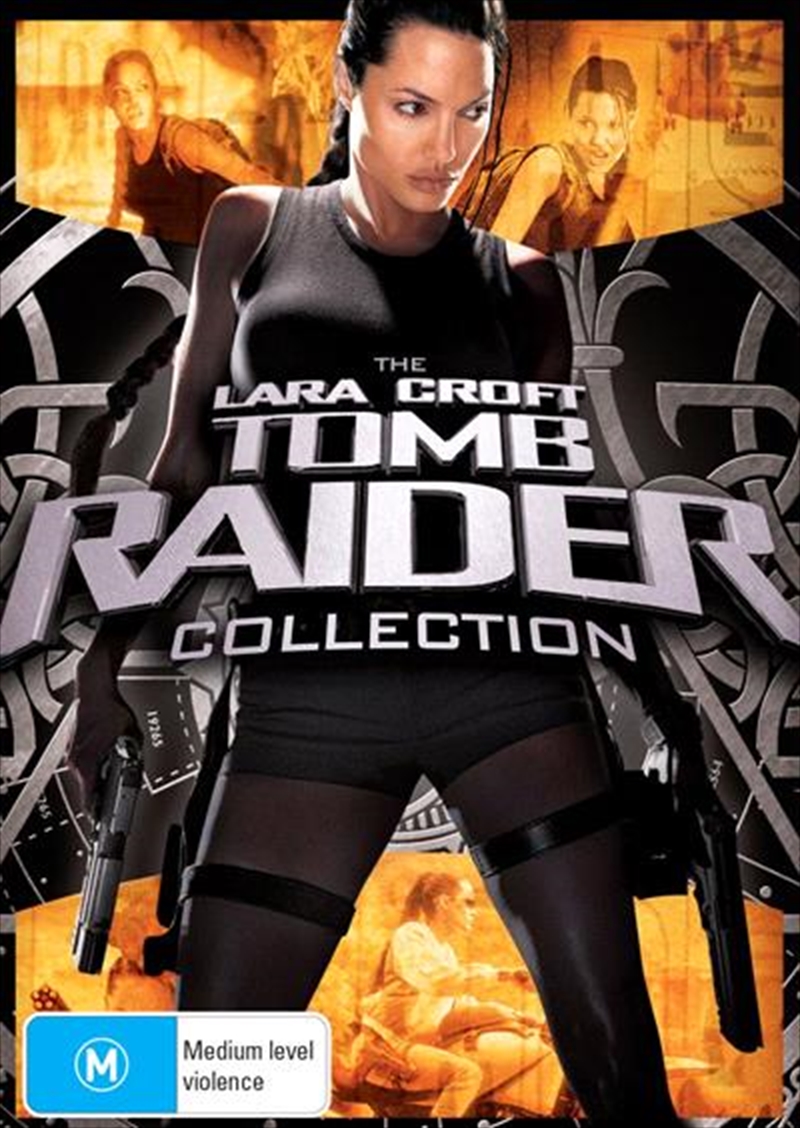 Who Is Lara Croft?

Lara Croft: Tomb Raider (2001) Video game adventurer Lara Croft comes to life in a movie where she races against time and villains to recover powerful ancient artifacts.
Lara Croft Tomb Raider: The Cradle of Life (2003) Oscar winner Angelina Jolie is even sexier than in the first Tomb Raider. Lara Croft (Jolie) is back in action and faces her most perilous mission: to recover what ancient civilisation believed to be the essence of all evil, Pandora's Box. She must travel the globe, from Greece to Hong Kong to Kenya and beyond to get to the box before it's found by a maniacal scientist (Ciaran Hinds) whose plan is to use it for mass annihilation. For this adventure, Lara recruits her ex-partner -- Terry Sheridan (Gerard Butler) -- a dangerous mercenary who has previously betrayed Lara and their country. She knows he's the best for the mission, but can she trust him again? Join her as she races through furious hand-to-hand battles, blazing shoot-outs and breathtaking sky-diving escapes to try to save the ancient artefact...and mankind's future.
DETAILS