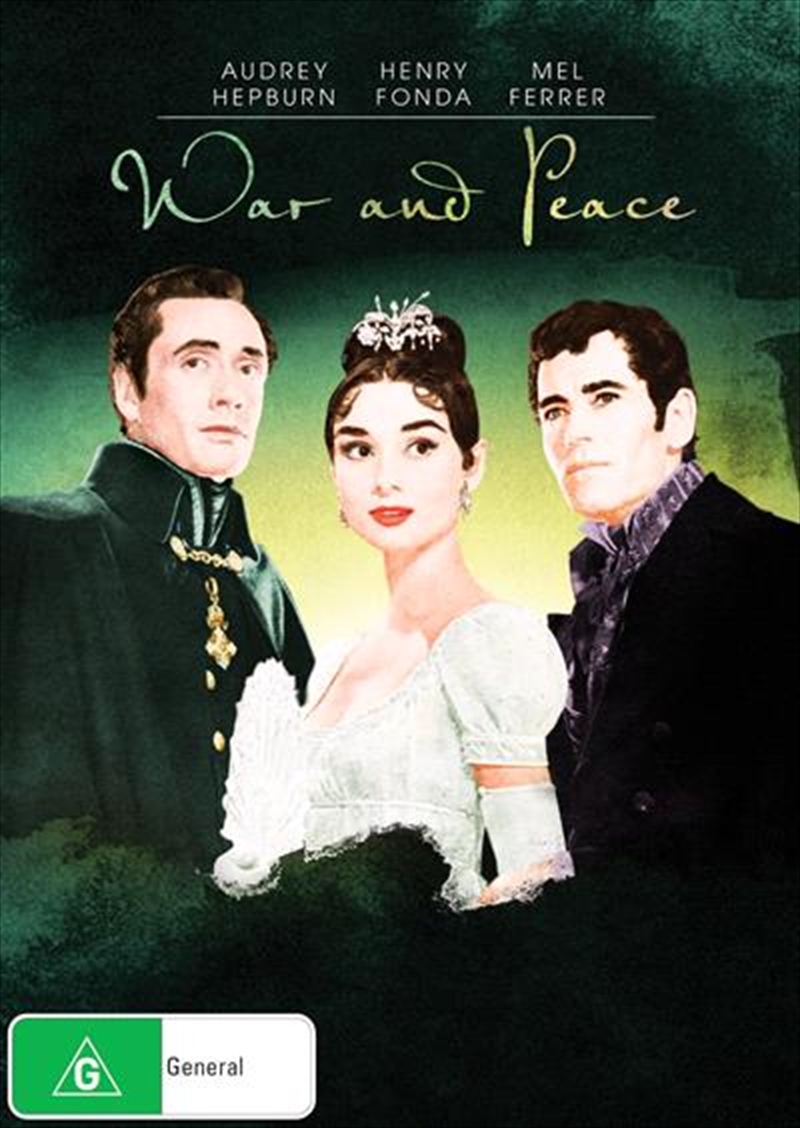 Napoleon's (Herbert Lom's) tumultuous relations with Russia including his disastrous 1812 invasion serve as the backdrop for the tangled personal lives of two aristocratic families. The personal stories of many characters, love affairs and philosophies are woven throughout this massive and intricate tapestry of Russia during Napoleon's invasion at the turn of the 19th century. Based on a novel by Leo Tolstoy.
DETAILS