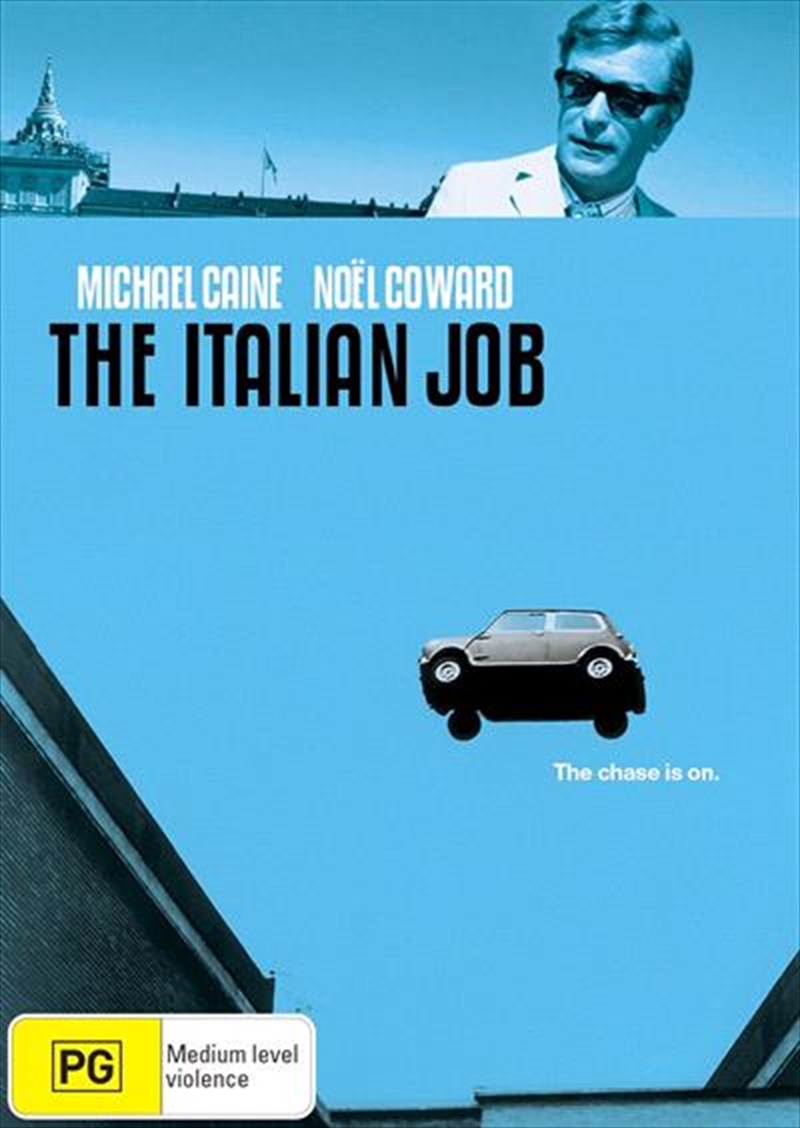 Introducing the plans for a new business venture:

Comic caper movie about a plan to steal a gold shipment from the streets of Turin by creating a traffic jam. Forget About the straight and narrow. Clever con Charlie Croker (Michael Caine) intends to go straight to the bank. Fresh from the slammer, he begins work on a heist that will either set him up for life- or send him up forever. Croker and his unruly lot of thieves take on the mob, the police and the gridlocked traffic of Turin to rob a heavily armed shipment of gold bullion in The Italian Job. Entertainment legend Noel Coward (in his last film role) costars in this open-throttle caper as criminal mastermind Bridger. And Benny Hill, Raf Vallone and Rosano Brazzi add to the story's fun and suspense as it zips from plan to robbery to escape to an ending that's a cliffhanger in every sense of the word! Hold on tight!