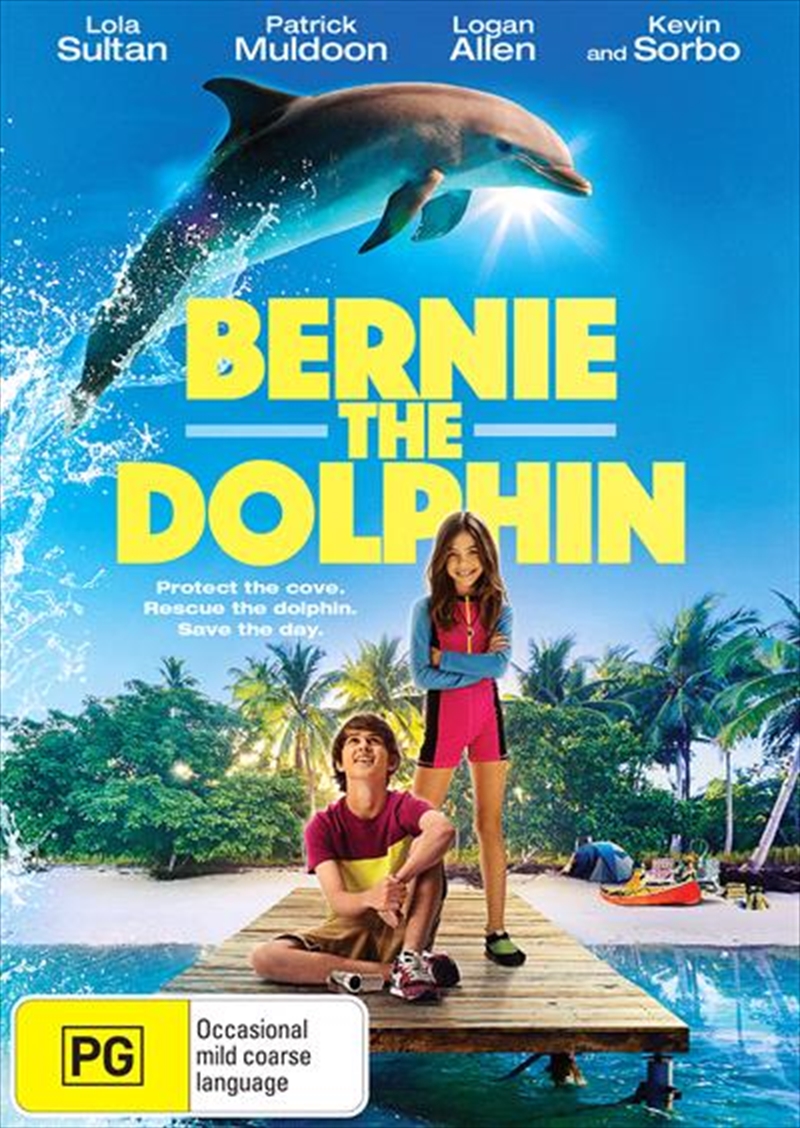 Protect the cove. Rescue the dolphin. Save the day.

When brother and sister Kevin (Logan Allen) and Holly (Lola Sultan) befriend a lost dolphin, they name him Bernie. When their friend suddenly goes missing, they go on an adventure to find him uncovering a scheme that could destroy their favourite beach and threaten Bernie's home. In this fun and heartfelt film that the whole family will enjoy, the kids must now do all they can to stop the bad guys, save the ocean and reunite Bernie with his family.
DETAILS