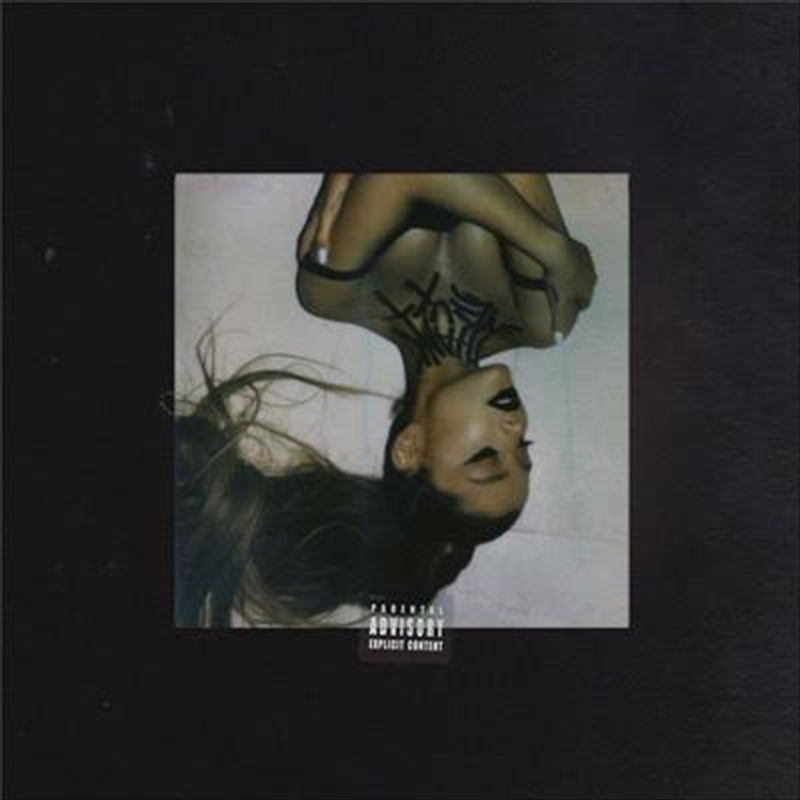 Ariana Grande thank u, next CD

American singer Ariana Grande releases "thank u next" as the lead single from her fifth studio album of the same name. Thank U Next track was written by Grande, Tayla Parx and Victoria McCants, along with its producers Tommy Brown, Charles Anderson and Michael Foster.

The track broke a string of records, including the record for the most plays in a single day by a female artist on Spotify. Commercially, "thank u, next" has reached number one in the United States, the United Kingdom, Australia, Canada, Estonia, Finland, Greece, Ireland, Malaysia, New Zealand, Portugal and Singapore, the top ten in Austria, the Czech Republic, Denmark, Hungary, Iceland, Lebanon, the Netherlands, Norway, Slovakia, Sweden and Switzerland, and the top twenty in Belgium, France and Germany.

Title: thank u, next

12. break up with your girlfriend, I’m bored