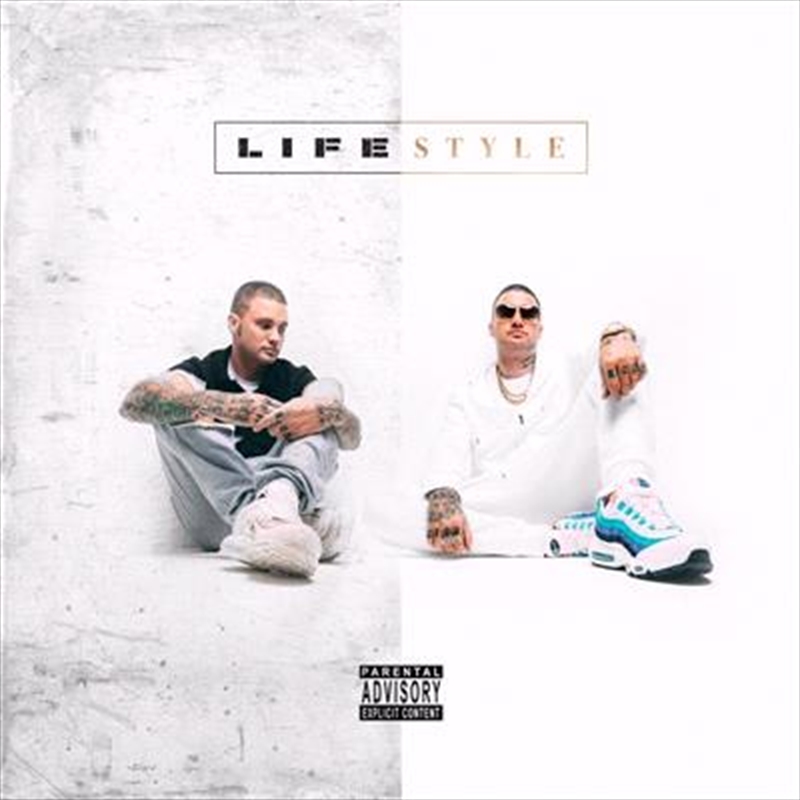 For 'Lifestyle', Kerser's 8th album release in as many years, the Campbelltown-bred emcee hit the studio and worked alongside acclaimed Sydney producer Open Till L8. The pair put their heads together to craft all of the beats and Kerser describes this process as returning to his roots - the last time he worked in this way was on album number 4, 'King'.

On working alongside Open Till L8 to create the 15 immaculate tracks that would become 'Lifestyle', Kerser enthuses, "We were both in the studio at once and we were vibin'. Straight away we were on the same page."

Kerser was in search of "a real modern sound" for 'Lifestyle' and found exactly what he was looking for in Open Till L8's beats. "Staying relevant with the times, that's always been a mission, 'cause this is album 8 in 8 years so I gotta make sure the albums don't sound too repetitive," Kerser stresses. The resulting album is bound to hold up and sound "big" pumping through speakers all over the world and Kerser praises Open Till L8 for his "really, really high quality of production".

Top of the Game

Flyin’ In The Whirlwind

Take It and Run feat. Jean.