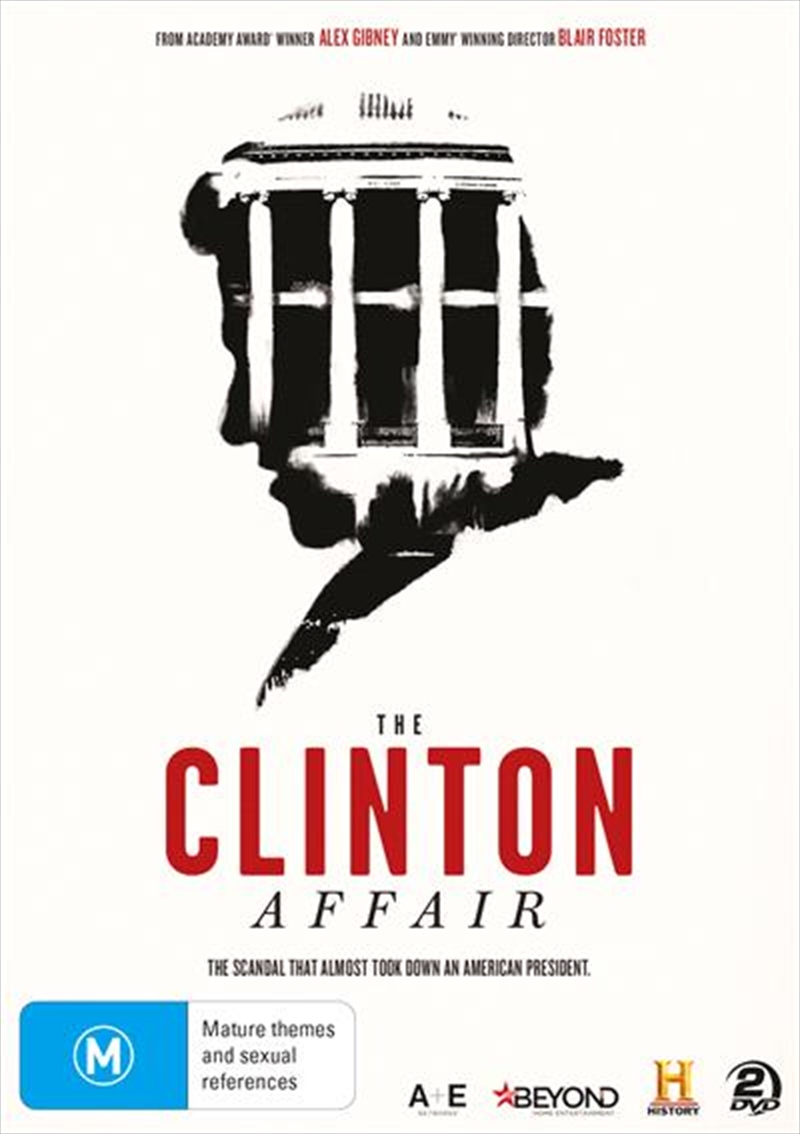 January 2018 will mark 20 years since the start of the investigation that led to only the second impeachment trial in America's history. Now, it is not only a new century, but there have been seismic shifts in all aspects of our culture since the Clinton impeachment scandal unfolded across the global headlines of 1998. This six-part documentary series from Academy Award winning documentary director Alex Gibney, focuses on the extraordinary sequence of events, which are an indelible part of American identity. It is a story of a vast right wing conspiracy against the Clintons and a West Wing conspiracy against Monica Lewinsky, of Americans divided both along party lines and within themselves, as the nation was quick to condemn the behavior of the president and Lewinsky, yet unable to look away. Sex, power, money, secrecy, lies, betrayal, ideological warfare; the series will play out like an elaborate political thriller. The producers have exclusive access to Monica Lewinsky, her family and her legal archive and extraordinary access to some of the other principals in the story.