A Hot Night In Paris 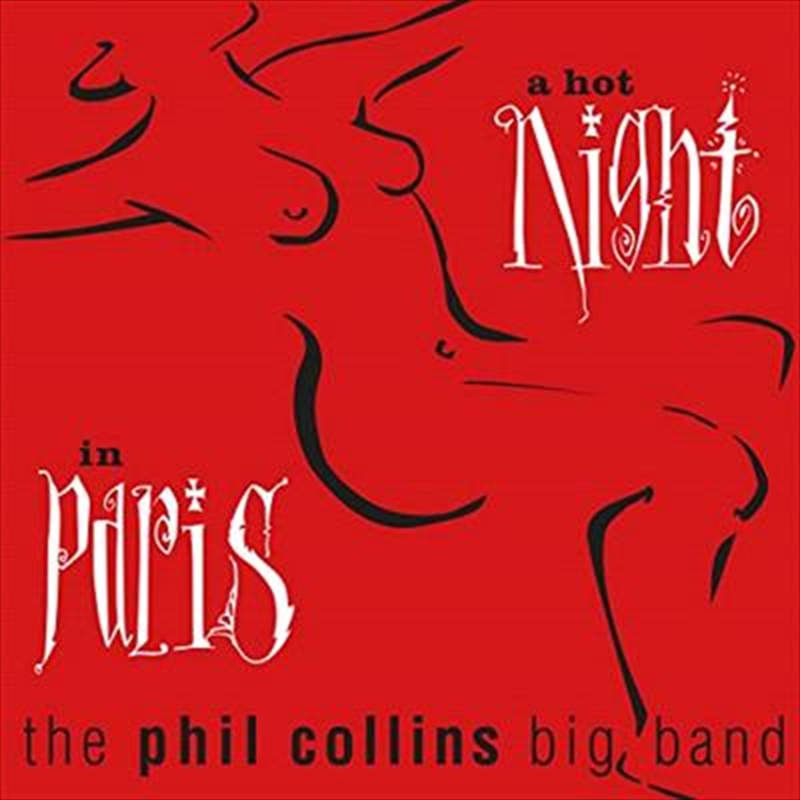 A Hot Night In Paris

Phil Collins continues his successful reissue campaign with a remastered version of A Hot Night In Paris.
This release follows a rediscovery and re-evaluation of his back catalogue with the high profile Take A Look At Me Now reissue campaign. He subsequently released The Singles collection and delved into the archives for his collaborations compilation Plays Well With Others. Phil Collins is proving as popular as ever in the live arena too.
In contrast, 1999’s A Hot Night In Paris focused on jazzy instrumental performances of select songs from his solo discography as well as his work with Genesis. With Collins on drums, the album also finds The Phil Collins Big Band playing select covers such as Miles Davis’s Milestones and an extended jam of The Average White Band’s Pick Up The Pieces.

Title: A Hot Night In Paris

5 Hold on My Heart

9 Pick Up the Pieces