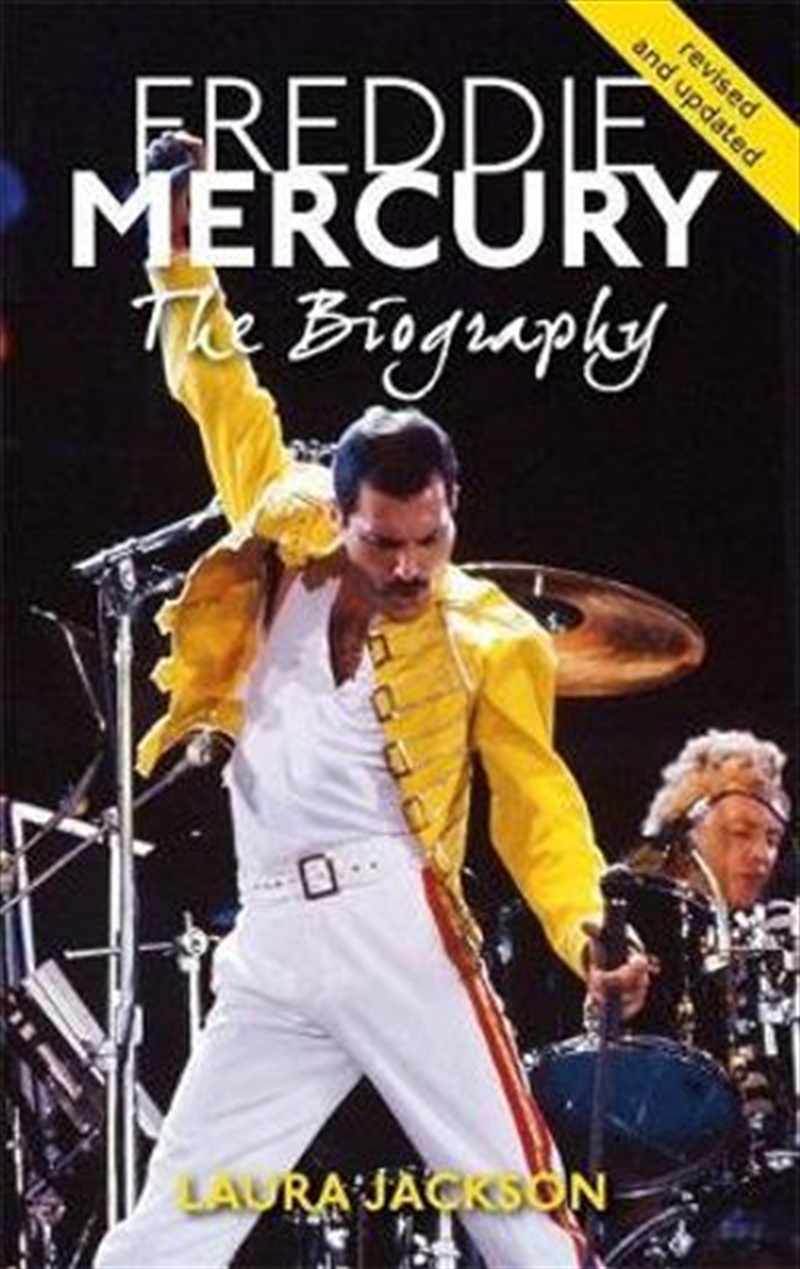 Shipping - See delivery options.
Postcode:
Quantity:
SEE MORE IN:
Biographies Freddie Mercury Music Legends
DESCRIPTION
This fascinating biography of Freddie Mercury which received outstanding acclaim from Queen and rock fans worldwide, has now been updated for reissue to coincide with the release of the film about his life. Laura Jackson addresses topics including:* The reality behind Queen's flamboyant front man and lead singer* Mercury the star of mystery - amusing, loyal and generous, yet revealing a dark side to his personality* His frequent use of cocaine and how it heightened his tendency to excess - both on and off stage* The women in his life - his bizarrely enduring relationships with his first love, Mary Austin, and his long-time confidante, Barbara Valentin, who speaks for the first time in this bookThe book also includes new and intimate stories by those who knew him well, such as Tim Rice, Richard Branson, Cliff Richard, Bruce Dickinson, Mike Moran, Wayne Eagling, Zandra Rhodes and Susannah York.
DETAILS