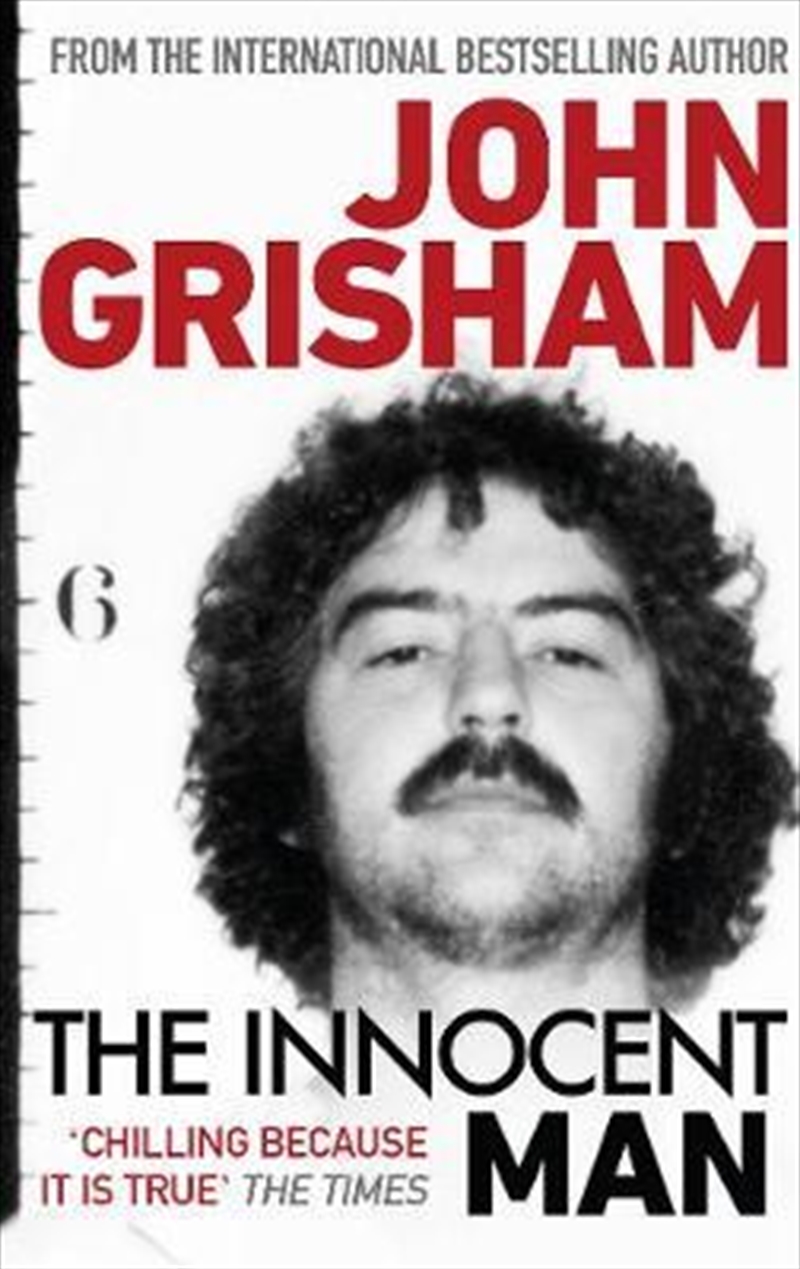 In the baseball draft of 1971, Ron Williamson was the first player chosen from Oklahoma. Signing with Oakland, he said goodbye to his small home town and left for California to pursue his dreams of glory.

Six years later he was back, his dreams broken by a bad arm and bad habits - drinking, drugs and women. He began to show signs of mental illness. Unable to keep a job, he moved in with his mother and slept 20 hours a day on her sofa.

In 1982, a 21 year-old cocktail waitress, Debra Sue Carter, was raped and murdered, and for five years the crime went unsolved. Finally, desperate for someone to blame, police came to suspect Ron Williamson and his friend Dennis Fritz. The two were finally arrested in 1987 and charged with murder.

With no physical evidence, the prosecution's case was built on junk science and the testimony of jailhouse snitches and convicts. Dennis Fritz was found guilty and given a life sentence.

But as Grisham methodically lays out, there was no case against him. Ron Williamson was wrongly condemned to die.

'John Grisham is the master of legal fiction' - Jodi Picoult

'John Grisham has perfected the art of cooking up convincing, fast-paced thrillers' - Telegraph

'Grisham is a superb, instinctive storyteller' - The Times

'Grisham's storytelling genius reminds us that when it comes to legal drama, the master is in a league of his own.' - Daily Record

'Masterful - when Grisham gets in the courtroom he lets rip, drawing scenes so real they're not just alive, they're pulsating' - Mirror

'A giant of the thriller genre' - TimeOut