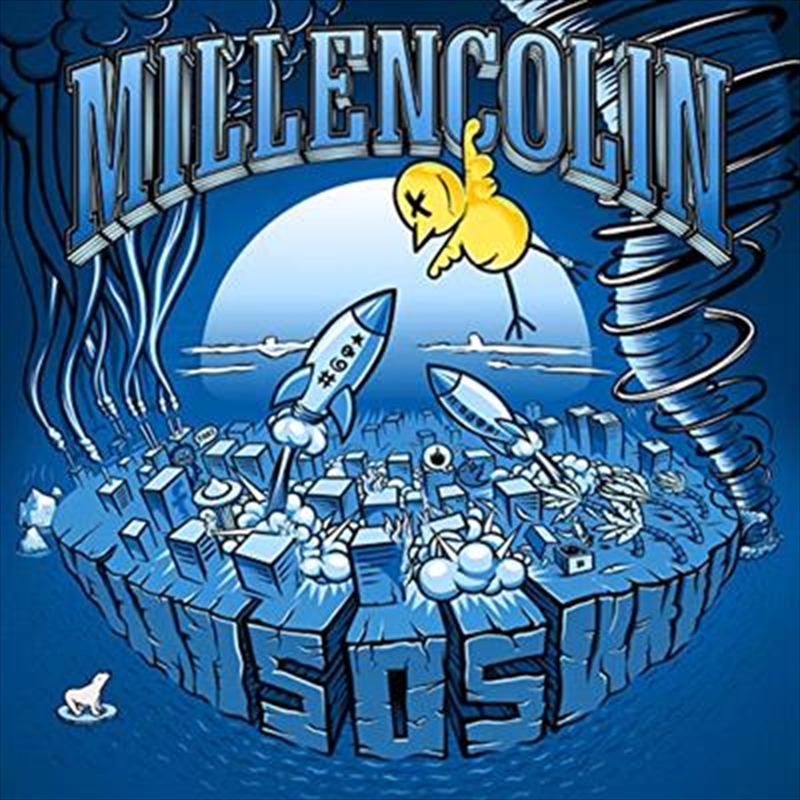 Seminal Swedish skate-punk band Millencolin have announced the release of their ninth studio album SOS on Epitaph. SOS will be their first album in four years, and a follow up to 2015’s True Brew.

It’s clear the band members are just as unified as they were when they formed Millencolin, roughly 26 years, eight albums and 2,000 live shows ago. “We’re a band truly formed from respect and understanding for each other and our passion for rock music,” explains vocalist/bassist Nikola Sarcevic. “If you ask us, this is the best job in the world!”.

SOS was recorded at the band’s own Soundlab Studios, in in Örebro, Sweden and mixed by Jens Bogren at Fascination Street Studios. It was produced by vocalist/bassist Nikola Sarcevic and guitarist Mathias Färm in Soundlab Studios, with all artwork, photography created by guitarist Erik Ohlsson

With the release of SOS, the Örebro based quartet of vocalist/bassist Nikola Sarcevic, guitarists Erik Ohlsson and Mathias Färm and drummer Fredrik Larzon are very excited for the next chapter in their career.

Do You Want War