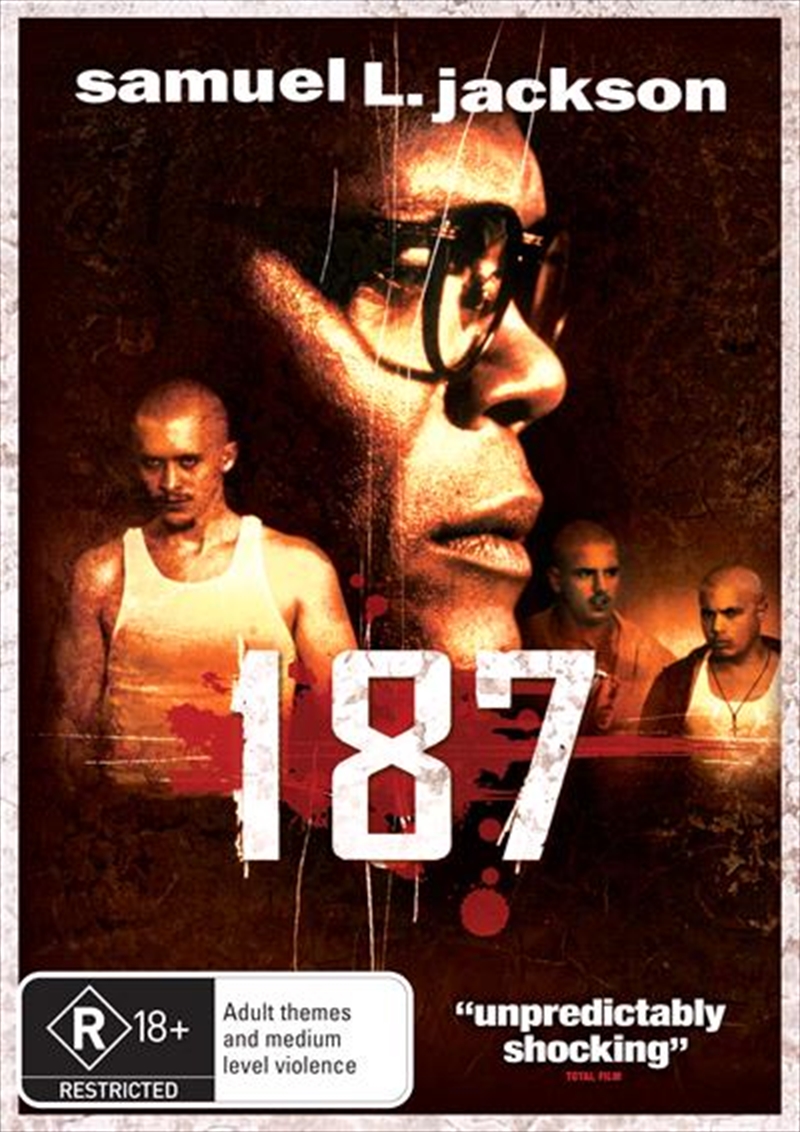 One year after being stabbed by a student, Brooklyn high school teacher Trevor Garfield (Samuel L. Jackson) relocates to Los Angeles and returns to the classroom - his nerves frayed and his spirit shaken. But once again, Trevor finds himself in the same world of amorality and violence that he had hoped to leave behind. Challenged by a high school administration fearful of litigation and teachers suffering from burnout, he becomes a transformed man and decides to take matters into his own hands.