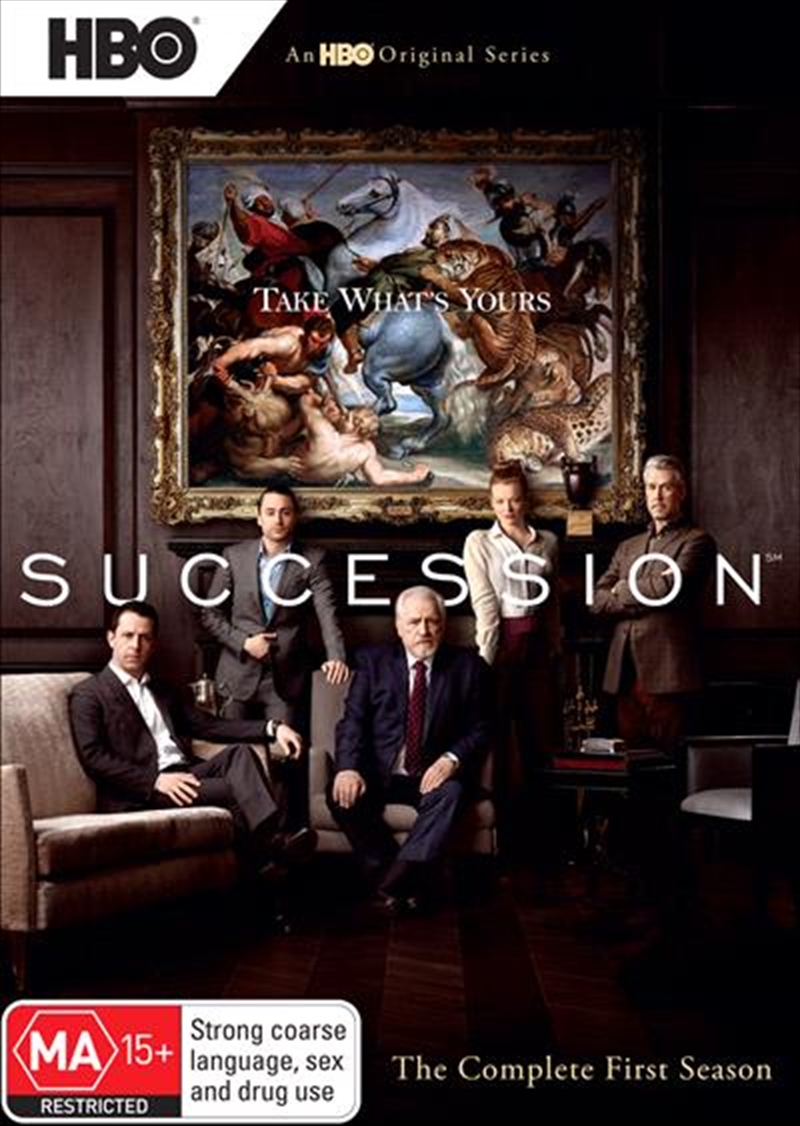 The Roy family - Logan Roy and his four children - controls one of the biggest media and entertainment conglomerates in the world Succession tracks their lives as they contemplate what the future will hold for them once their aging father begins to step back from the company. Set in New York, Succession explores themes of power, politics, money, and family. Logan Roy (Brian Cox), the tough, powerful, aging patriarch, is head of Waystar Royco, a family-controlled international media conglomerate. He is married to his third wife, Marcia (Hiam Abbass), a loving, formidable partner. Kendall Roy (Jeremy Strong), Logans eldest son from his second marriage, is currently a division president at the firm and the heir apparent. Roman Roy (Kieran Culkin), Kendall's younger brother, is Logan's outspoken, fun-loving son and no longer works at Waystar. Siobhan "Shiv" Roy (Sarah Snook), Logan's only daughter and youngest child, has been pursuing a career in politics. Connor Roy (Alan Ruck), Logans eldest son, and only child from his first marriage, has pursued an independent life in New Mexico. Tensions mount as Logans birthday descends into a power struggle between father and son, and between the siblings themselves. The Roy children face a difficult choice as a feud over company control and family loyalties collide.