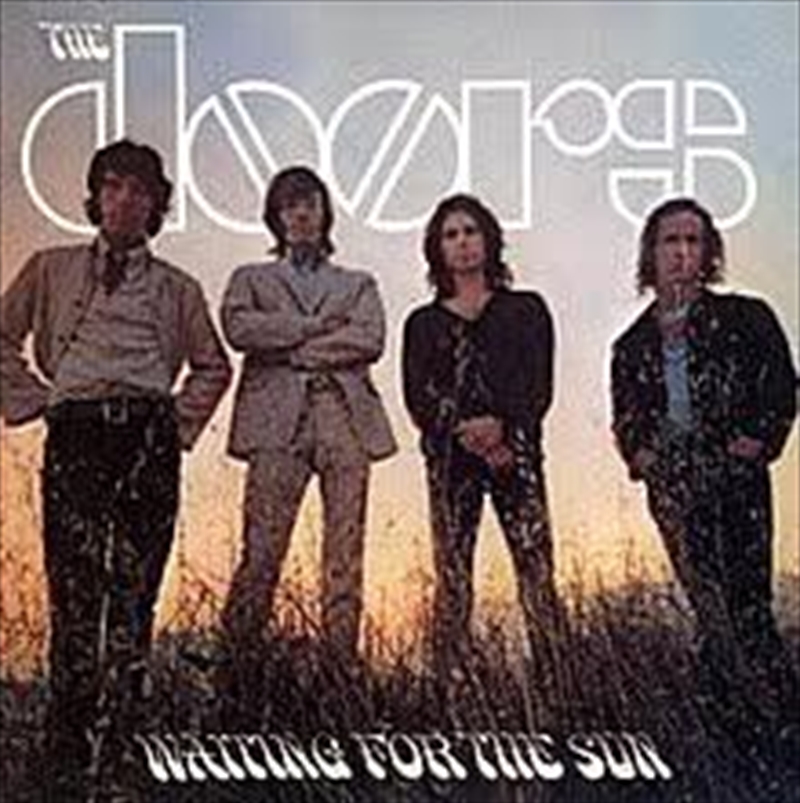 The Doors Waiting For The Sun CD

The Doors released their third studio album, Waiting For The Sun, in July 1968. It was the band's third platinum album in less than two years, and the first to top the album chart.

Since its debut, the album has sold millions of copies around the globe and contributed to the Doors' legendary canon with classics like The Unknown Soldier, Five To One and the #1 smash, Hello, I Love You.

This release features a version of the album's original stereo mix newly remastered from the original master tapes by Bruce Botnick, the Doors' long-time engineer/mixer.

Botnick's newly remastered stereo mix of Waiting For The Sun adds new sonic dimensions to songs like The Unknown Soldier and Spanish Caravan.

Title: Waiting For The Sun

Hello, I Love You

Not To Touch The Earth

We Could Be So Good Together