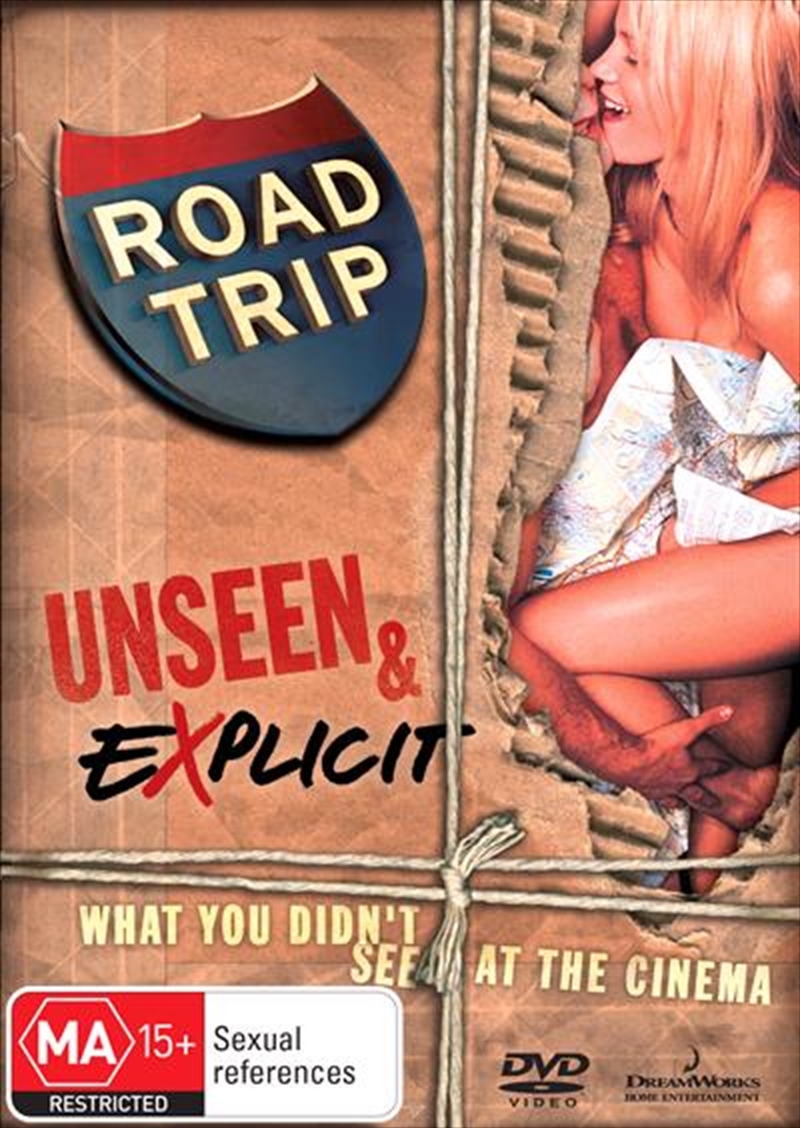 Love is never having to say you're sorry you made a sex tape with a woman then mailed it to your girlfriend.

In this raunchy comedy, Josh (Breckin Meyer), a student at a college in Ithaca, NY, videotapes his one-night stand with beautiful sorority girl Beth (Amy Smart). A few days later, Josh discovers that one of his friends accidentally mailed the homemade porn tape to his girlfriend, Tiffany (Rachel Blanchard), who is spending some time with her family in Austin, TX. Josh and his friends Barry (Tom Green), Kyle (D.J. Qualls), E.L. (Seann William Scott), and Rubin (Paulo Costanzo) borrow a car and hit the road in a desperate bid to intercept the tape before Tiffany loads it into her VCR; Beth, however, wants Josh for herself and has her own plans to track down Tiffany. Road Trip is the first fiction feature from director Todd Phillips, noted for such edgy documentaries as Hated: G.G. Allin & the Murder Junkies, Screwed, and Frat House. The cast also includes Fred Ward and Andy Dick.