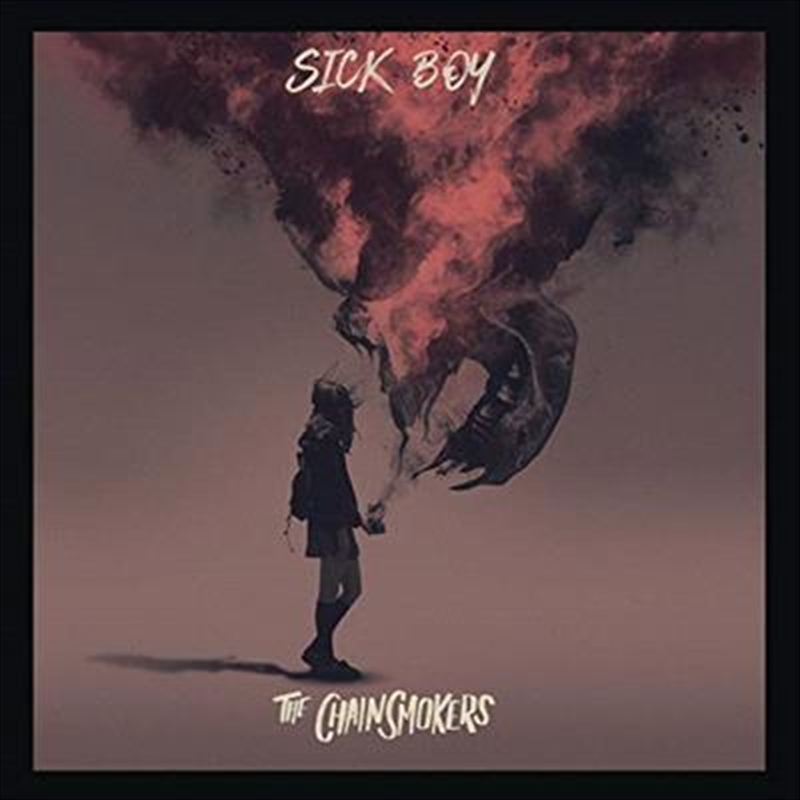 SEE MORE IN:
Under $15 Music The Chainsmokers
DESCRIPTION

It features all the music they have released this year, including the singles 'Side Effects' ft. Emily Warren and 'This Feeling' ft. Kelsea Ballerini. The boys will be back in Australia next February for the first ever Ultra Australia, playing in Sydney & Melbourne alongside a stellar line up that also includes Martin Garrix, Marshmello and more!

In Australia alone, the duo have achieved Gold, Platinum and Multi-Platinum status across a number of releases, including 2016's bona-fide smash hit 'Closer' featuring Halsey, which is certified 14 x Platinum and was named the longest running #1 ARIA Single for that year.

4. Somebody with Drew Love

10. Save Yourself with NGHTMRE