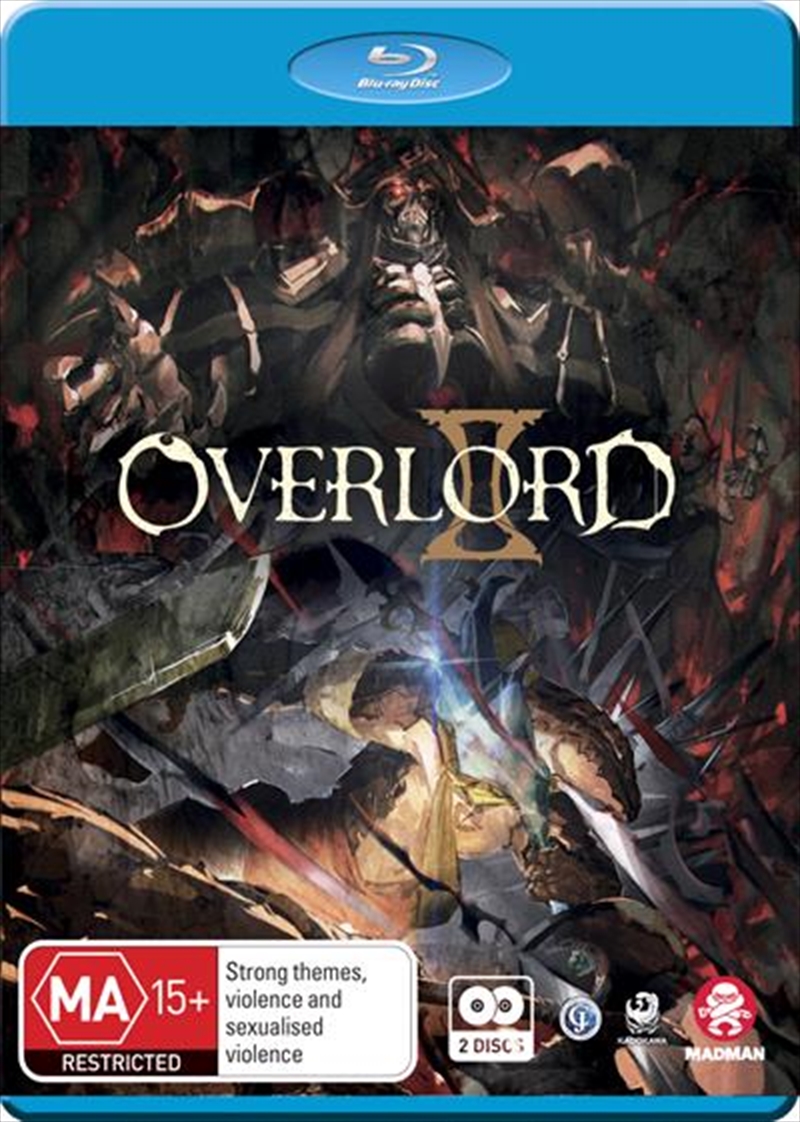 Continuing his quest to rule this new world, Ains begins to put the pieces in place for his conquest. But between a Lizard Man tribe uprising, and performing missions as adamantite adventurer Momonga, Ains has his work cut out for him! Thankfully he has his most loyal and willing subordinates to do his bidding.