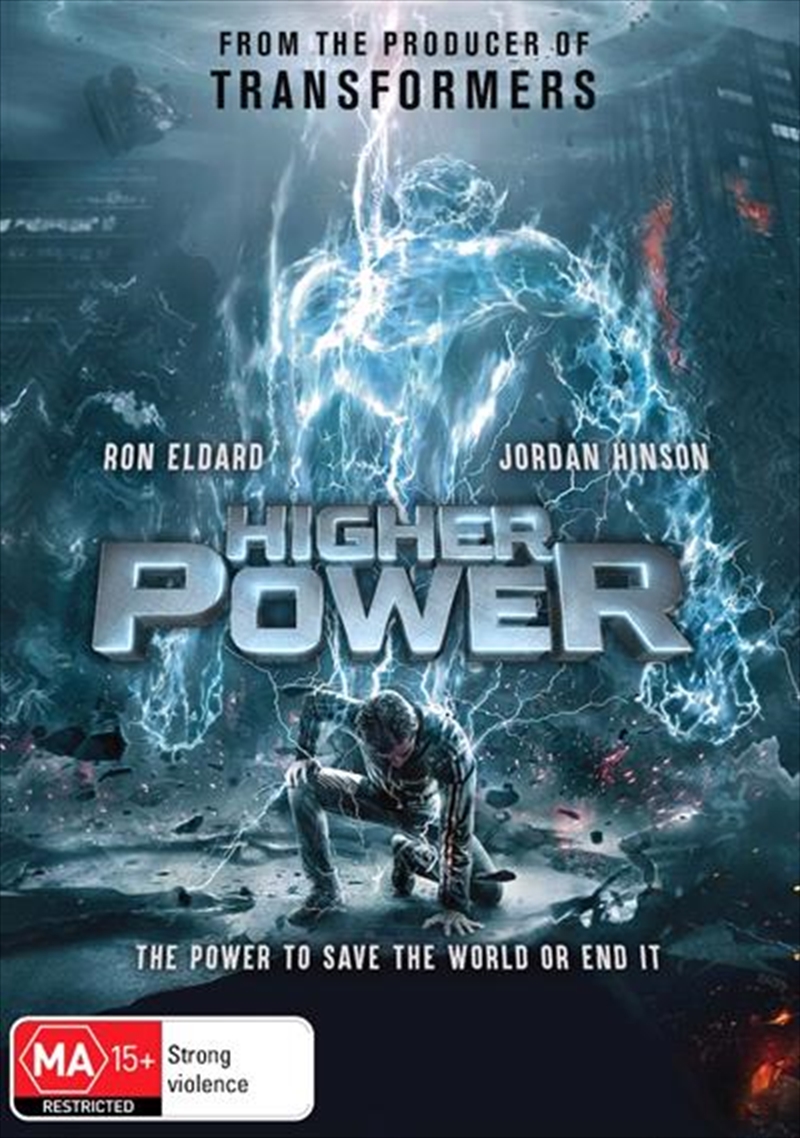 The power to save the world or end it

When the Universe decides what it wants, it's pointless to resist. With his family's life at stake, a true everyman finds himself the unwilling test subject of a maniacal scientist. Now with powers beyond his wildest imagination his is in a battle that could save the world, or destroy it. With mind blowing special effects and from the Producer of the Transformers franchise, Salt, and the G.I. Joe franchise, comes an astonishing new Sci-Fi movie.
DETAILS