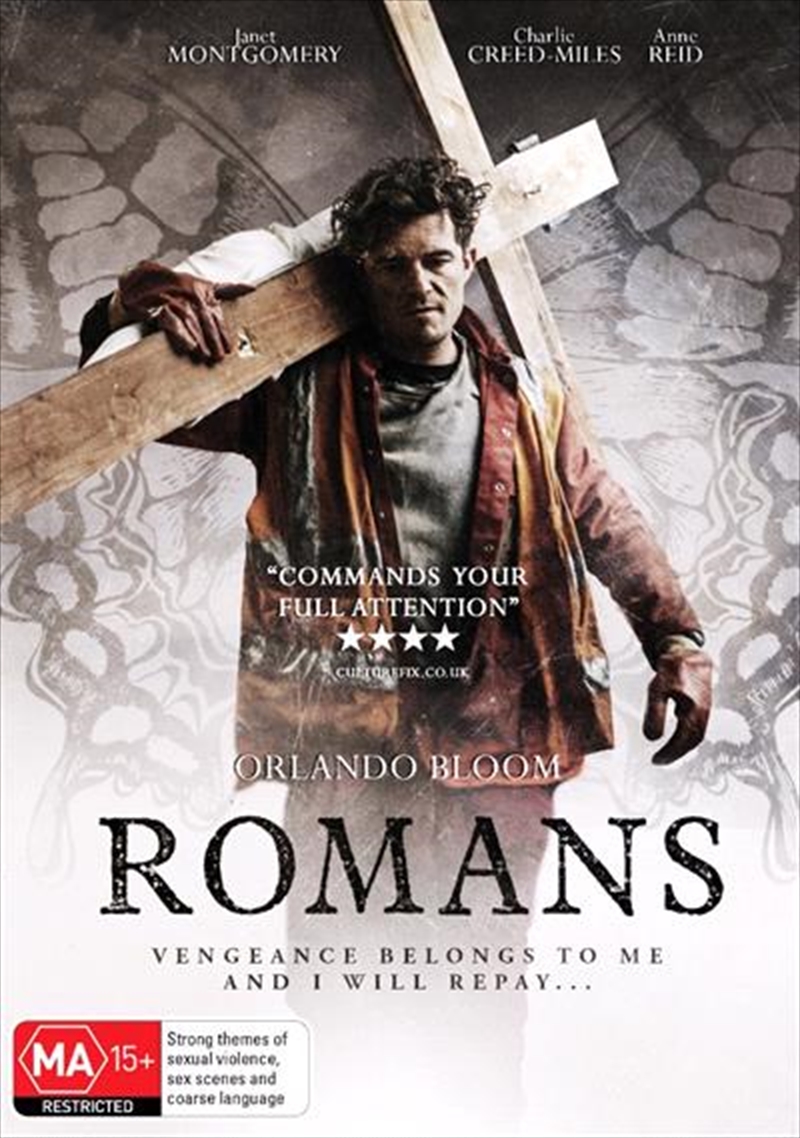 Orlando Bloom stars as Malky, a man who was sexually abused as a child. His abuser reappears in his life after he is hired to demolish the church where it all took place. As Malky continues to harm himself and those around him, he begins to realize that the only way out is forgiveness.
DETAILS