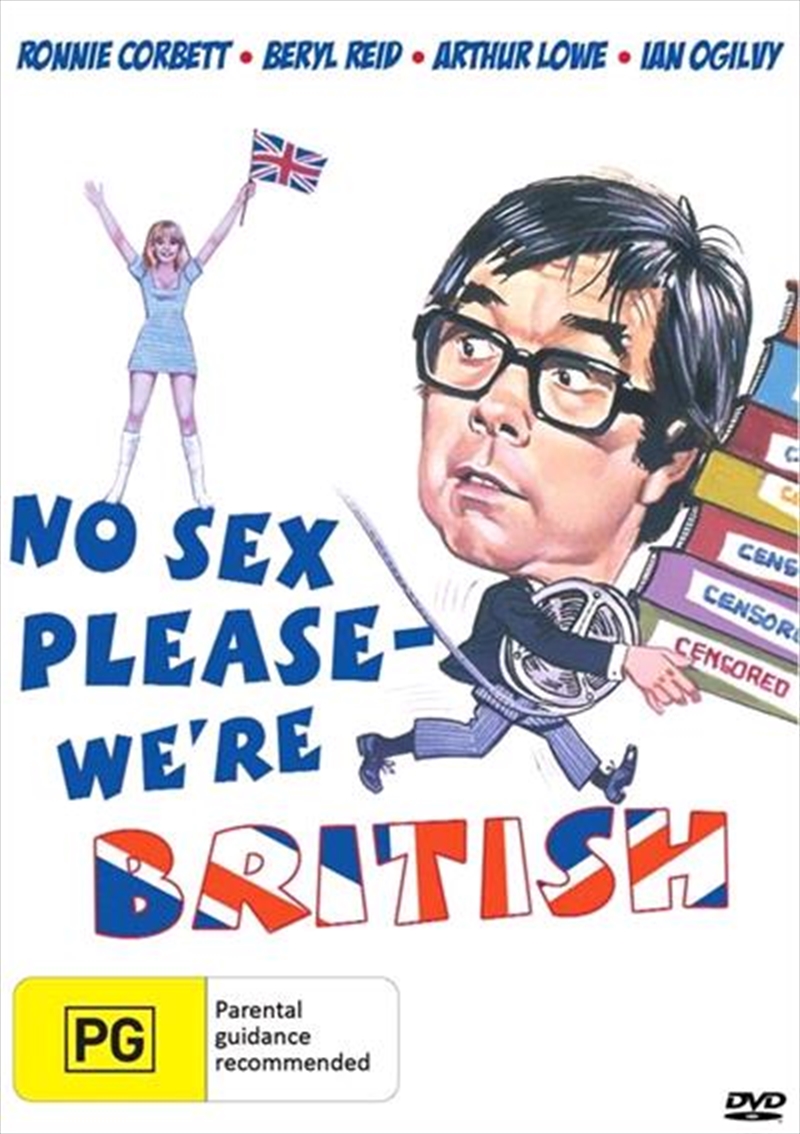 When a pornographic bookshop opens in a small town, some of the residents are up in arms, and local banker (Arthur Lowe, The Ruling Class) wants the shop out of business. But a simple numerical mix-up has the "adult literature" delivered to the wrong address - and newlywed bank clerk (Ronnie Corbett, Fierce Creatures) has to figure out how to dispose of the package. As subsequent deliveries of pornography swell from a trickle to a flood, they trigger a series of madcap situations. Based on the farce that ran on London stages for nearly a decade, the film also stars Beryl Reid (The Killing of Sister George), Ian Ogilvy (Death Becomes Her) and Susan Penhaligon (Soldier of Orange).
DETAILS