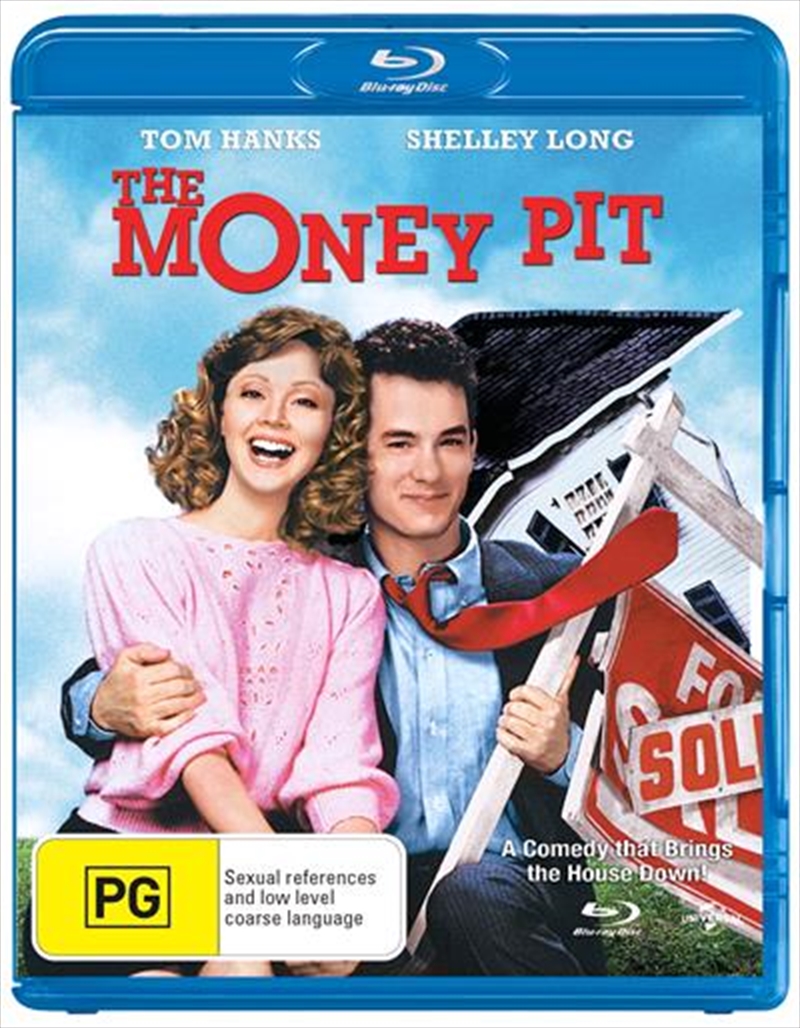 SEE MORE IN:
3 For $30 Movies & More
DESCRIPTION
For everyone who's ever been deeply in Love or deeply in debt.

An up-and-coming entertainment lawyer takes the big step with his girlfriend and purchases a run-down house for a steal. As it turns out, the steal is really a rip-off as everything that could possibly go wrong with the house does. Based on the 1948 classic comedy, 'Mr. Blanding Builds His Dream House'. See 'Tom Hanks Comedy Collection'.
DETAILS