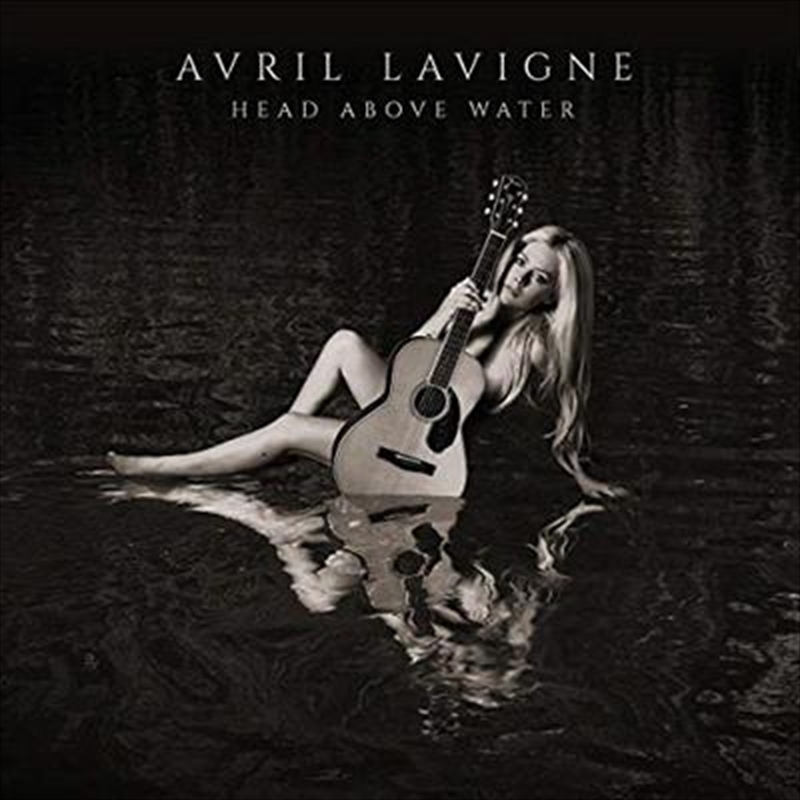 Of the album Lavigne states, “I feel like I’ve really opened up on this record more than I ever have before. Each song tells a story that will hopefully inspire others to believe in themselves and stand up for what they know is right and what they truly deserve!”

“’Tell Me It’s Over’ is an anthem about being strong, finally putting your foot down and closing the door on a relationship that you know is wrong after time and time again of falling for their games.” says Lavigne of the new track. “If someone doesn’t treat you the way you deserve to be treated, don’t put up with it. It’s understandably so hard because in the past every time you saw them, they sucked you in and you fell right back into their web, but not anymore starting now! The vocals and the lyrics are very vulnerable which is reflective of the feelings I had in relationships like these. I wanted to write something classic and have been inspired by some of the timeless queens I listen to everyday at home, Billie Holiday, Ella Fitzgerald, Aretha Franklin and Etta James. They represent women who stand up for women and aren’t going to put up with a man’s bullshit anymore!”

Review of Avril Lavigne - Head Above Water To by Thomas Bleach

In 2002, Avril Lavigne became the worlds biggest anti popstar with her honest lyrics and slick production that made her debut album ‘Let Go’ a memorable collection. From there ‘Under My Skin’ got darker before she switched it all up and went down the pop route for ‘The Best Damn Thing’. After the massive commercial success of that record Lavigne dived heavier into the piano pop realm and saw her evolve into a whole new artist. After battling with Lyme disease, the Canadian singer-songwriter has returned to music after a five year hiatus with the ballad heavy record ‘Head Above Water’. The sixth studio album is her safest record yet. She comfortably sits in piano-pop territory throughout the whole duration with only one pop-rock infused track which is a cringe-worthy but catchy moment. ’Dumb Blonde’ featuring Nicki Minaj will have you wanting to dance repeatedly. Whilst the rest of the strong tracks are inspired from the cinematic ballads like title track ‘Head Above Water’. Following in its footsteps is the jazz inspired ‘Tell Me It’s Over’ and the empowering ballad ‘It Was In Me’. Finding her voice to find the answers she constantly seeks, she reflects on her self worth and claims her independence. “Now let me feel high when I'm sober. Let me feel young when I'm older. Let me feel proud when it's over”. It has a very empowering sentiment that carries through the whole album because the recurring theme surrounds her finding her voice again after her battle with Lymes. It’s a very different record for Lavigne to comeback with but it hears her vocally stronger than ever.
See more from Thomas on his website

3. I Fell In Love With The Devil