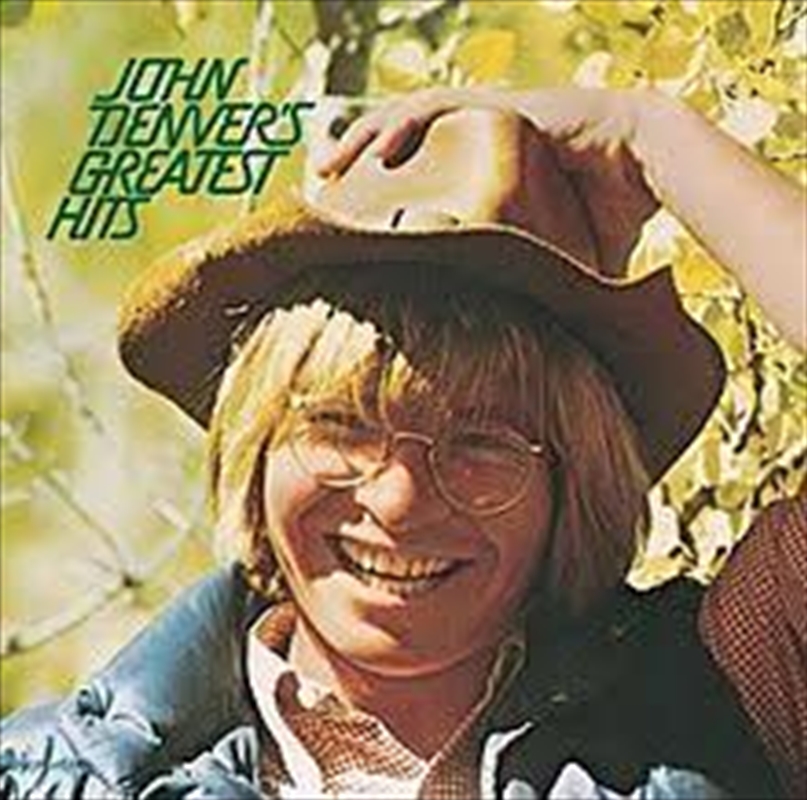 John Denver's Greatest Hits was American singer-songwriter John Denver's first compilation album, released in late 1973. The collection included material from his earlier days as a songwriter (going back to 1965 on "For Bobbie") to his later hit "Rocky Mountain High".

Moreover, Greatest Hits is important historically because it contained new, revisionist recordings of several songs. Notable new versions included "Leaving on a Jet Plane", "Starwood in Aspen", "Follow Me", "Rhymes and Reasons", "The Eagle and the Hawk", "Sunshine On My Shoulders" and "Poems, Prayers, and Promises".

Denver explained this himself in the liner notes by saying that he had picked the numbers most requested in his concerts, but that "I felt that some of these songs had grown a bit, that I am singing better than I was four or five years ago, and that I would like to treat some of the songs a little differently than I had in the original recordings."

For Baby (For Bobbie)

Leaving, on a Jet Plane

The Eagle and the Hawk

Sunshine on My Shoulders