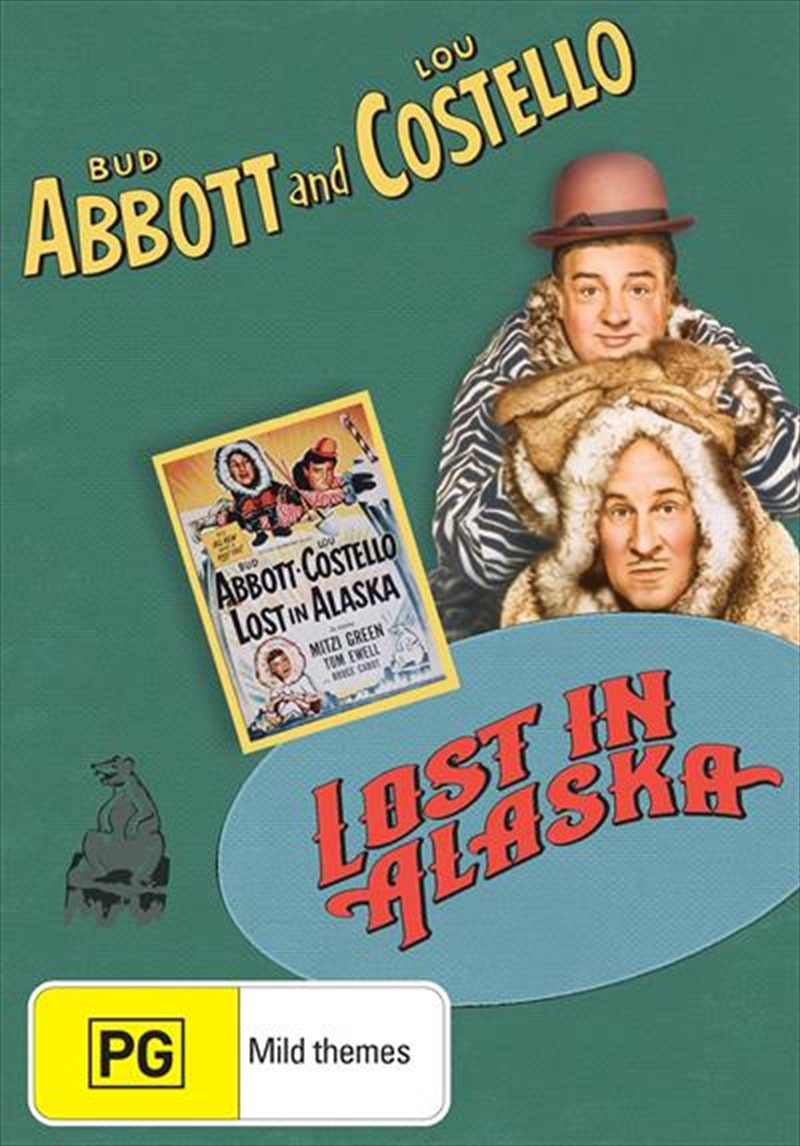 DESCRIPTION
It's ALL NEW and a RIOT TOO!

Two volunteer firemen rescue a gold prospector from suicide. However, once they discover that the police mistakenly want them for murder, they travel with the prospector to Alaska to help chase his girl. Once they arrive, the men discover that most of the town wants the prospector dead. It's up to Abbot and Costello to keep him alive, or else San Francisco is ready to hang them for the murder.
DETAILS