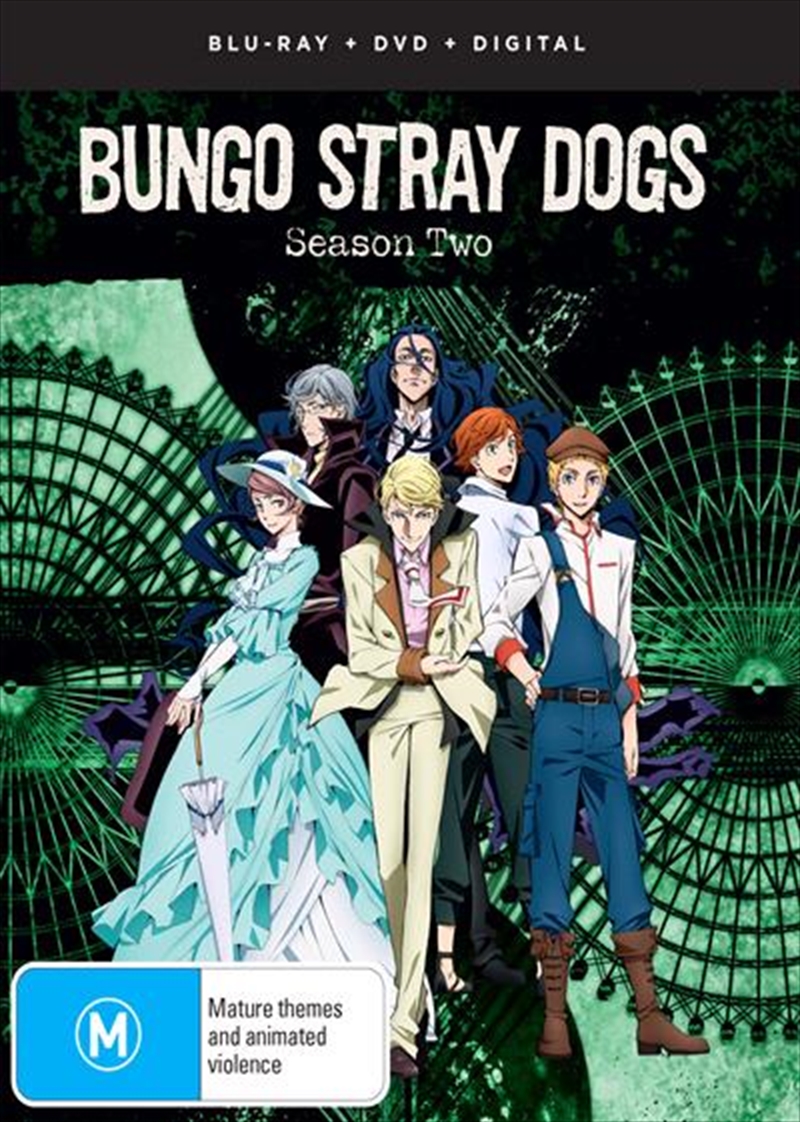 The pen is mightier than the sword

A darker chapter of Dazai's past reveals his ties to the Port Mafia. Now, four years later, a gifted group of Americans known as the Guild have challenged the mafia's power. Atsushi has his work cut out for him while Akutagawa grows more resentful by the day. But when the Guild becomes a threat to all of Yokohama, a united front between bitter enemies may be the only way to save the city.