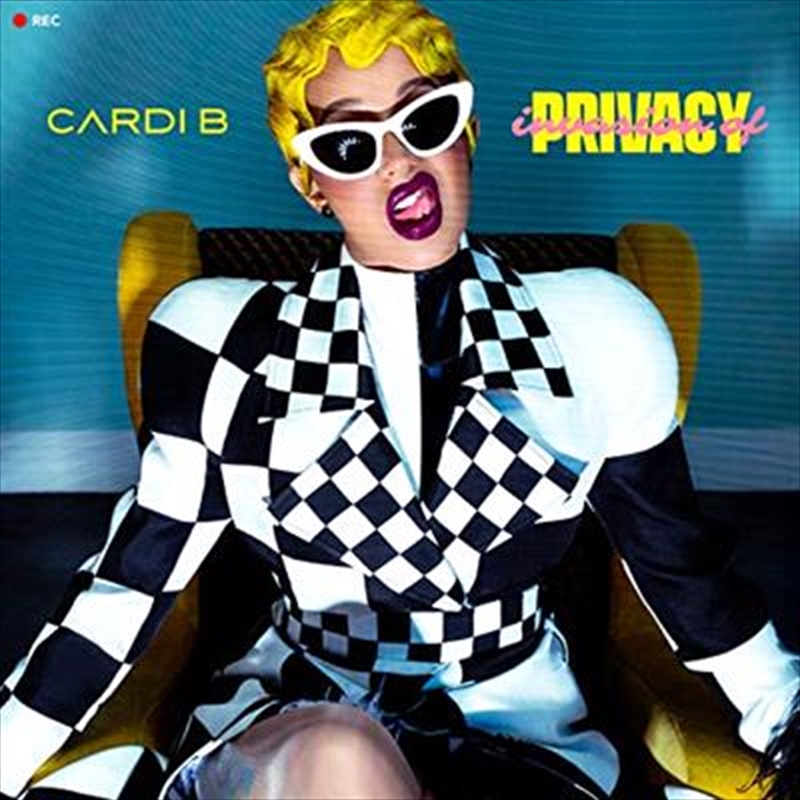 Invasion of Privacy is the debut studio album by American rapper Cardi B, first released on April 5, 2018, by Atlantic Records.