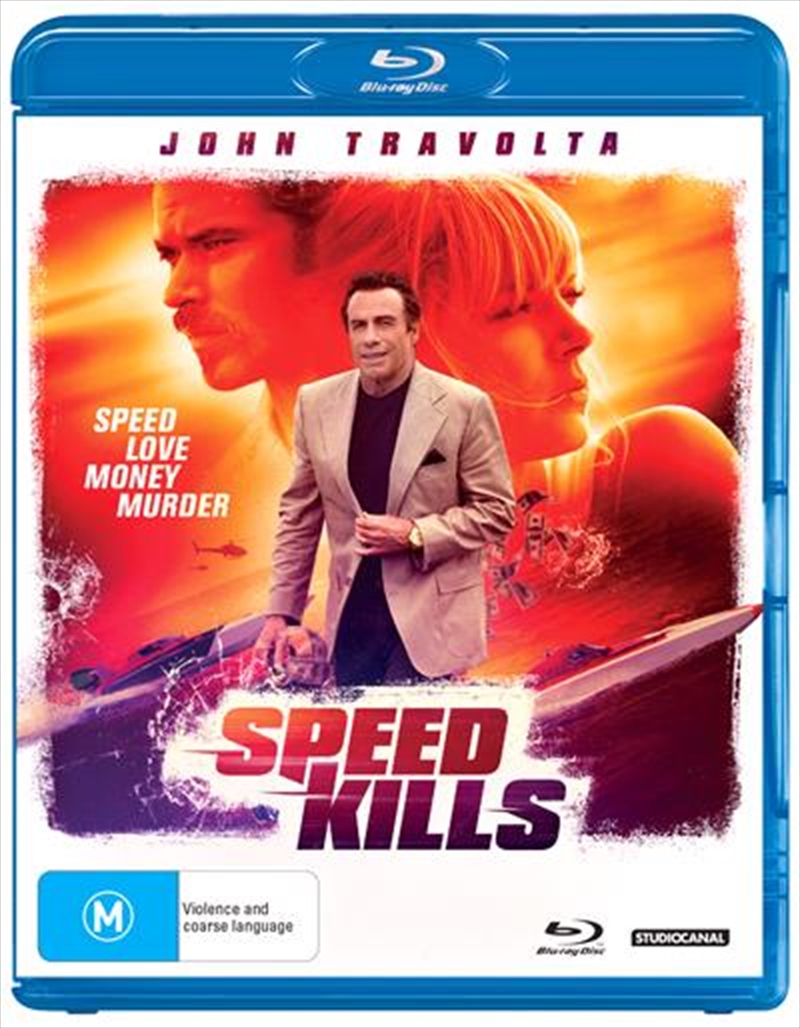 When he is forced to suddenly retire from the construction business in the early 1960s, Ben Aronoff immediately leaves the harsh winters of New Jersey behind and settles his family in sunny Miami Beach, Florida. Once there, he falls in love with the intense sport of off-shore powerboat racing. He not only races boats and wins multiple championship, he builds the boats and sells them to high-powered clientele. But his long-established mob ties catch up with him when Meyer Lansky forces him to build boats for his drug-running operations.
TRAILER
DETAILS