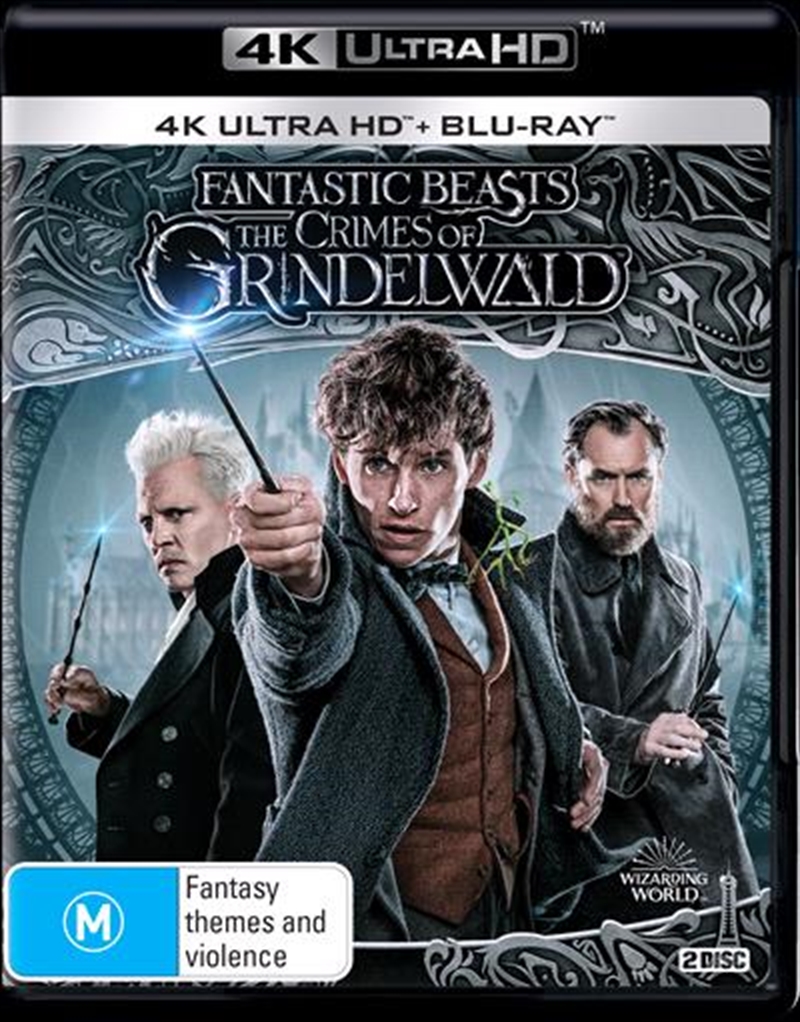 Shipping - See delivery options.
Postcode:
Quantity:
SEE MORE IN:
Fantastic Beasts And Where To Find Them 4K UHD 2 for $40 Movies All 2 for $40 Cant Seem To Stream
DESCRIPTION