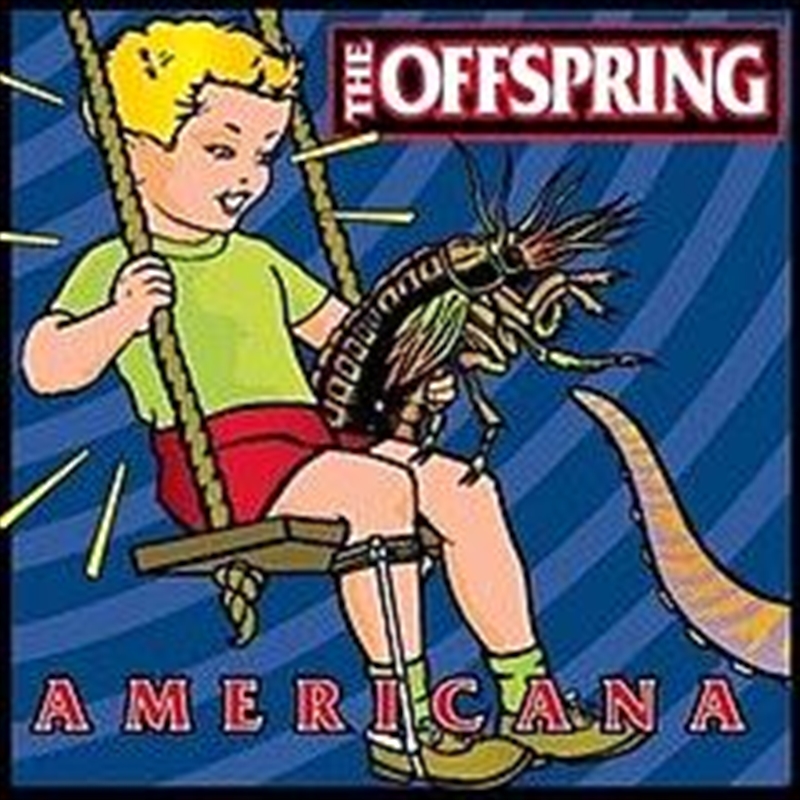 Americana is the fifth studio album by punk rock band The Offspring, released on November 17, 1998. Following a worldwide tour in support of it's previous album, Ixnay on the Hombre (1997),

It is the band's second best-selling album to their 1994 breakout Smash. Americana has sold more than 10 million copies worldwide.

The album contains the hit singles "Pretty Fly (for a White Guy)", "Why Don't You Get a Job?" and "The Kids Aren't Alright".

Staring at the Sun

Pretty Fly (for a White Guy)

The End of the Line

Why Don't You Get a Job?