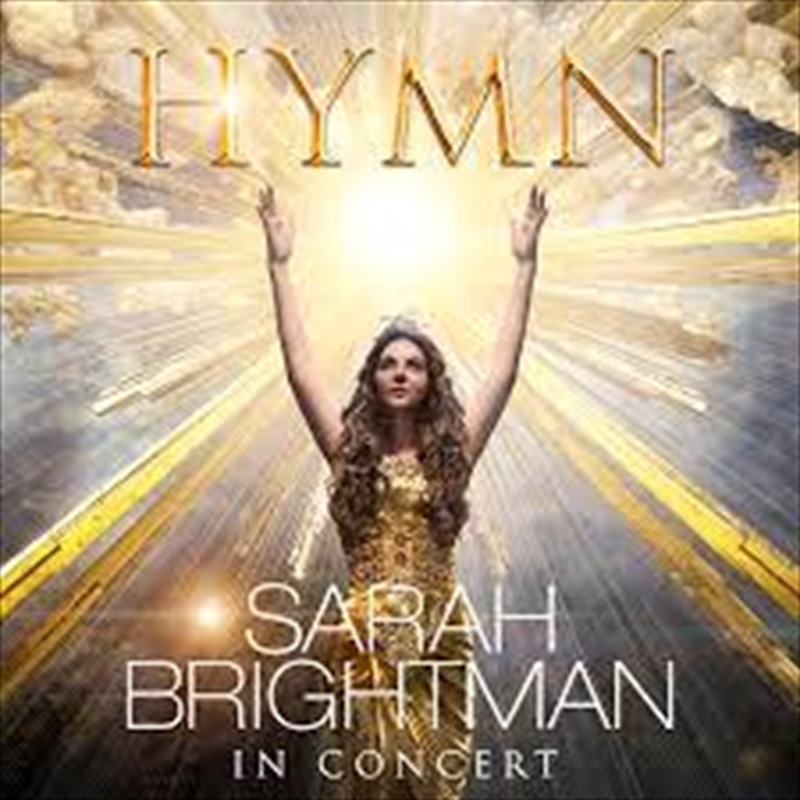 Sarah Brightman is a global superstar and the world's most successful soprano of all time, selling over 35 million albums and DVDs, with 200 Platinum and Gold sales awards in 40 countries. Sarah has performed in concert to millions of fans over 5 continents.

The album's theme is a response to uncertainties in today's world, with Hymn offering a personal journey of inspiration, spirituality, hope and joy, appealing to people through one unifying message.

9. Better Is One Day