Number Of The Beast - The Studio Collection 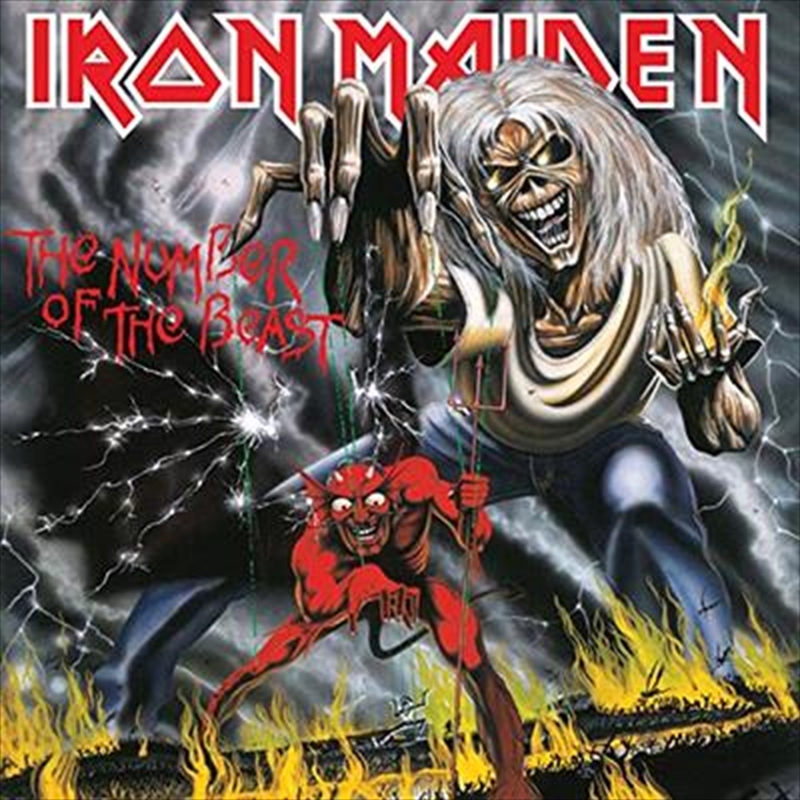 Number Of The Beast - The Studio Collection

Iron Maiden Number Of The Beast - The Studio Collection CD

'The Number of the Beast' is the third studio album by British heavy metal band Iron Maiden, first released in March 1982. It saw the debut of vocalist Bruce Dickinson, and the final appearance of drummer Clive Burr.

'The Number of the Beast' met with considerable critical and commercial success and was a landmark release for the band, becoming their first album to reach No. 1 in the UK Albums Chart, and be certified platinum in the US. The album also produced the singles "Run to the Hills" and "The Number of the Beast", the former of which was the band's first top-ten UK single. The album was also controversial – particularly in the US – due to the religious nature of its lyrics and its artwork.

Parlophone Records will continue their reissues series of the Iron Maiden catalogue with The Studio Collection – Remastered, covering the band's sixteen-strong studio albums across their career to date.

Following on from 2014/2017's black vinyl releases, The Studio Collection – Remastered will be released on the Digipak CD format, with the track listing matching the original UK releases. The recordings are taken from the same remasters as the 2015 hi-res digital releases.

Maiden founding member and bassist Steve Harris says, "We've wanted to revisit these for a long time and I was delighted with the remastering we did in 2015. I thought it was the best that our albums have ever sounded and it was only right that we made them available on CD now too."

Title: Number Of The Beast - The Studio Collection

Children Of The Damned (2015 Remastered)

The Number Of The Beast (2015 Remastered)

Hallowed Be Thy Name (1982 Remastered)