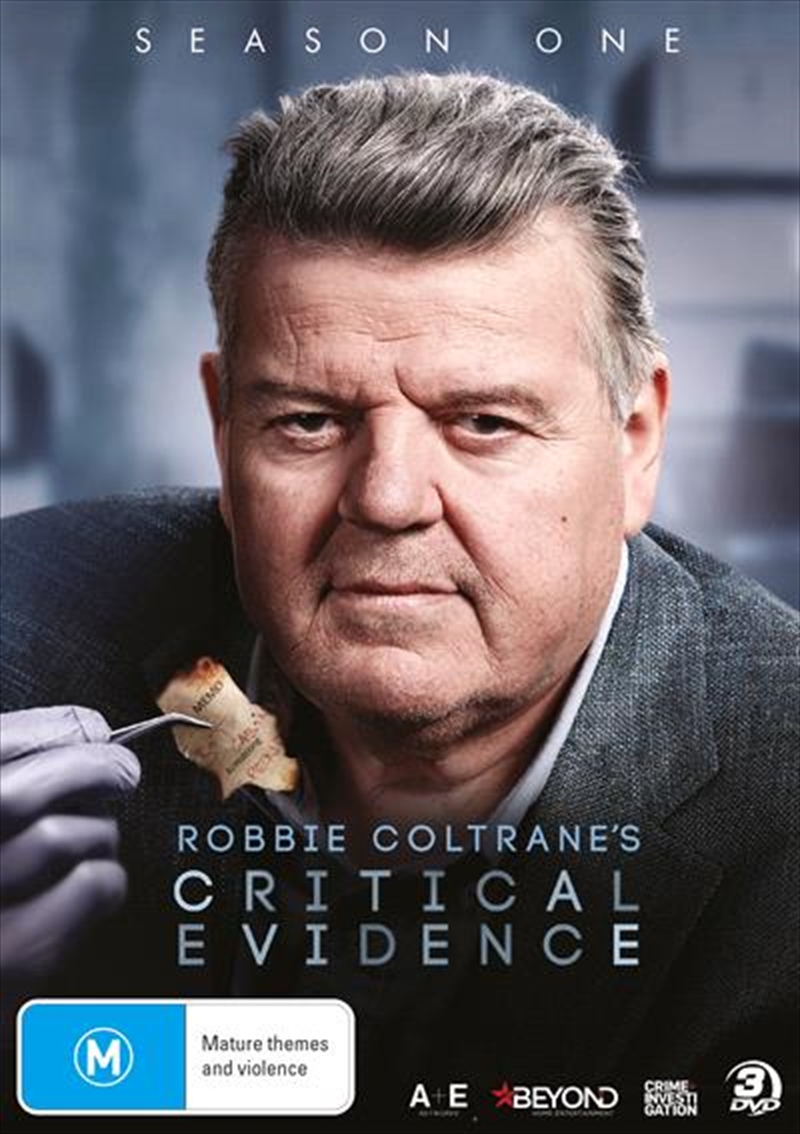 In this captivating new series, Robbie Coltrane - son of a Police Surgeon and legendary star of Cracker - presents a collection of extraordinary criminal cases that were so meticulously planned and executed that the perps would have got away with them if it hadn't been for one scrap of critical evidence. In each episode, Robbie narrates the story of a single dark, notorious crime that was initially unsolvable. These highly complex cases were littered with false leads, contaminated evidence, and unreliable testimony - where nothing could be firmly pinned on a suspect... BUT, as Robbie reveals by taking us through the intricate process of each investigation, a single example of genius detection eventually led to one piece of evidence that linked everything together and finally put guilt beyond reasonable doubt.
DETAILS