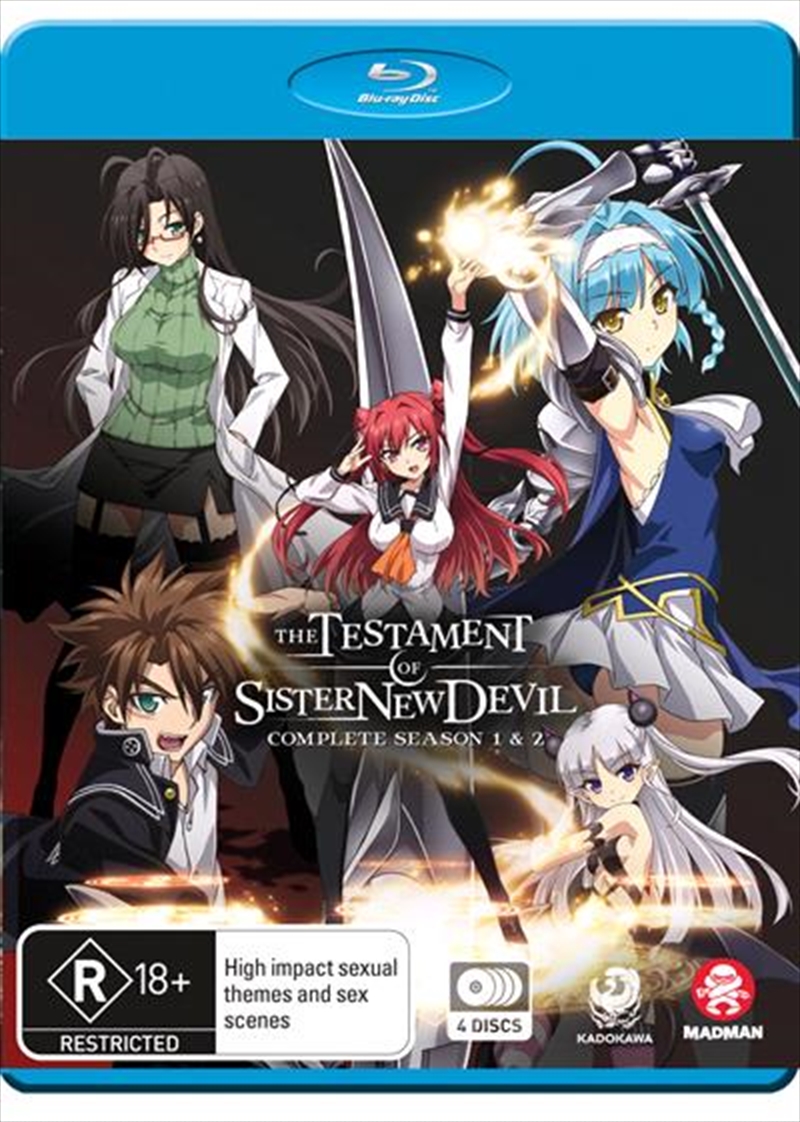 These family ties just get messier!

Hey, you said you wanted a little sister, right? First year highschool student, Toujo Basara, is suddenly asked by his father and falls into a state of panic. On top of that, his eccentric father now tells him he'll be getting remarried! Without warning he departs overseas, but not before bringing Basara two beautiful step-sisters. What Basara doesn't know is that Mio and Maria's true forms are actually the newbie Demon Lord and a succubus! Almost trapped into a life of servitude, Basara forms a reverse contract by accident and ends up becoming Mios master. Hijinks ensue as Basara finds himself in one ecchi situation after another. However, Mios life is in danger as she is pursued by both demons and heroes alike!