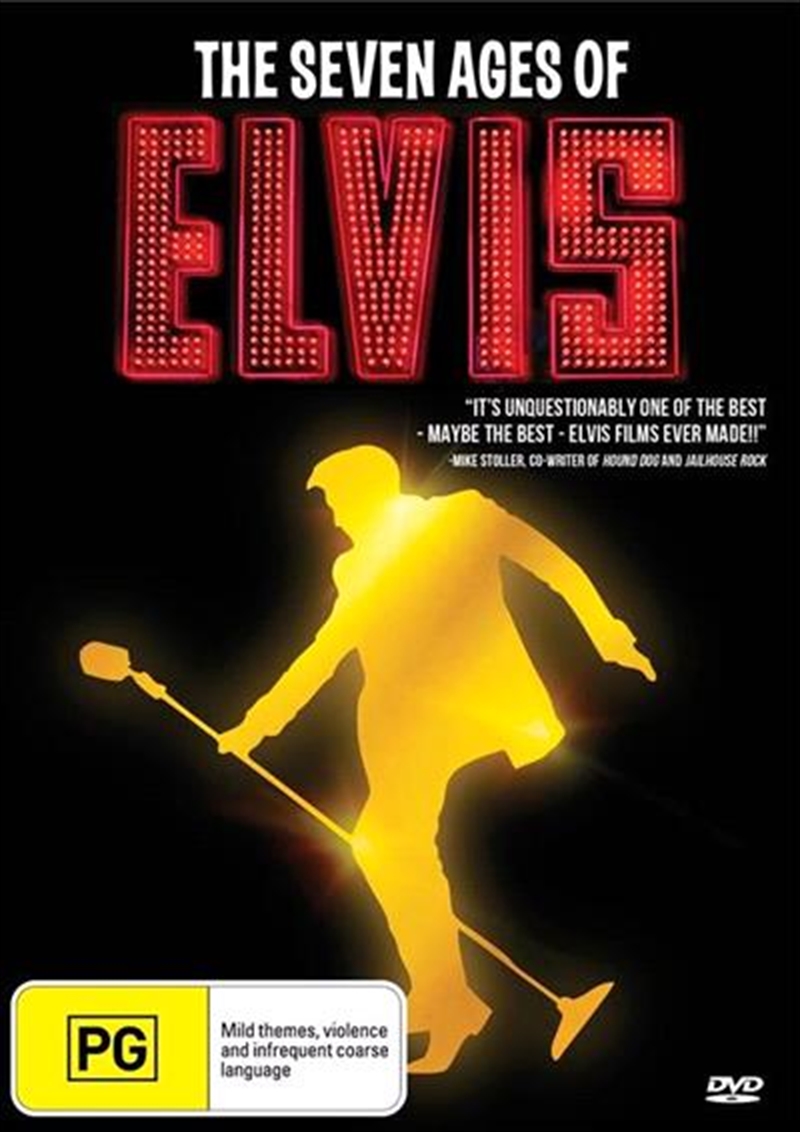 Elvis was the ultimate rise and fall megastar he defined the pitfalls of modern super-celebrity. His childhood immersed in trash white poverty exposed him to black cultural influences that created a curious and electric fusion of influences that shaped a new musical phenomenon. We discover why, Dead Elvis has become an even bigger phenomenon than he was in life, worth more annually than Michael Jackson, Frank Sinatra and David Bowie combined. This stunning new documentary divides Elviss life into seven distinct phases, and marry his achievements to his times and his historical context.