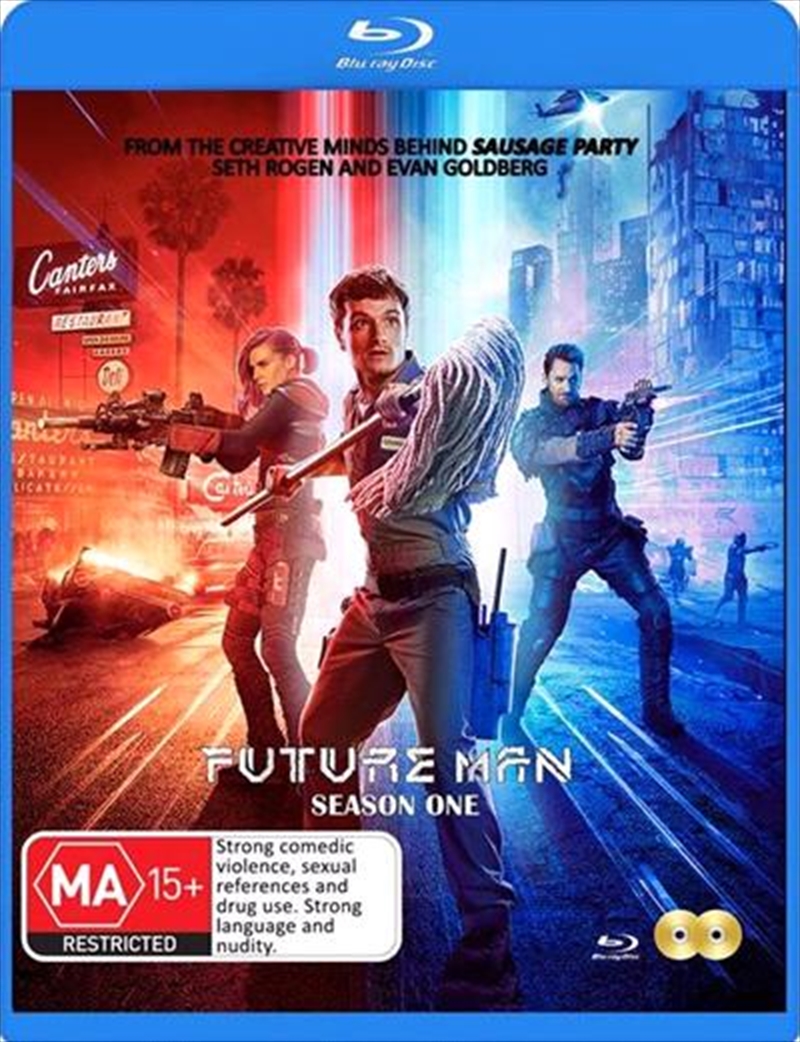 Josh Futturman (Josh Hutcherson, The Hunger Games) feels stuck in his dead-end job as a janitor so all he really does is play Biotic Wars, an unbeatable videogame the rest of the world has given up on. But when Josh beats the game, two of its main characters, Tiger and Wolf, appear from the future proclaiming Josh as the key to defeating an imminent super-race invasion. Josh must travel through time in order to prevent the extinction of humanity!