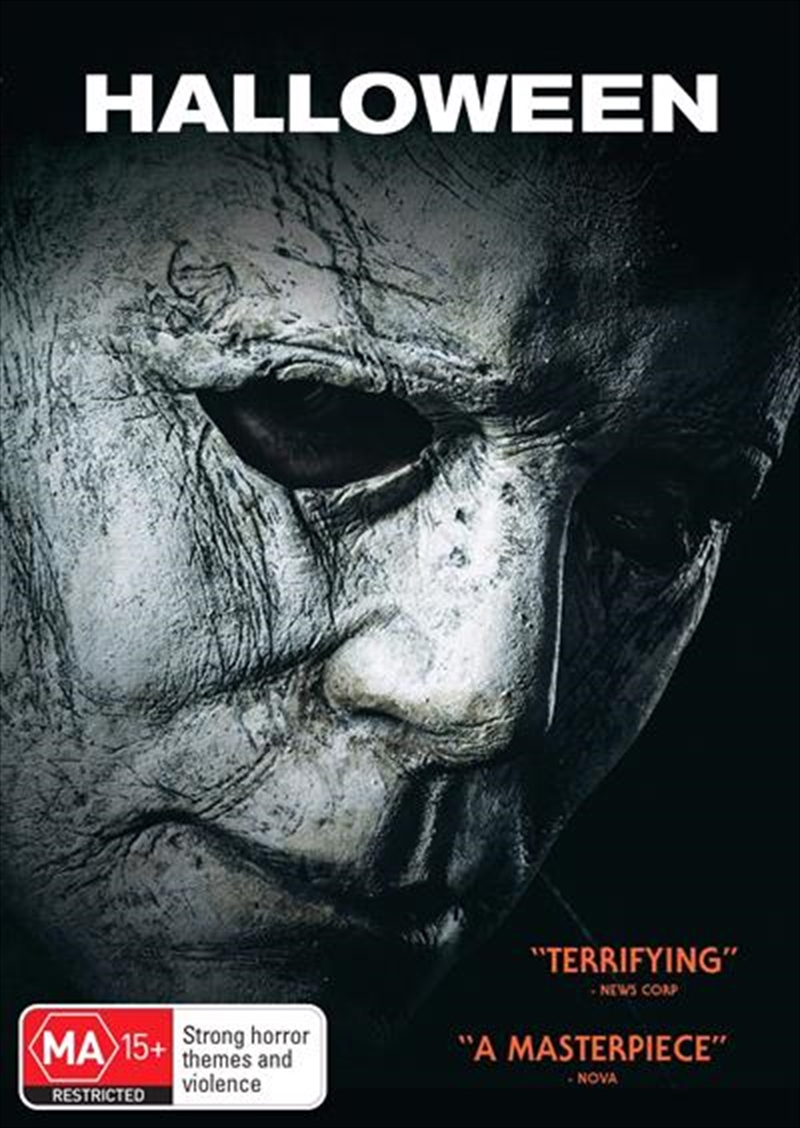 Laurie Strode comes to her final confrontation with Michael Myers, the masked figure who has haunted her since she narrowly escaped his killing spree on Halloween night four decades ago.

Jamie Lee Curtis returns to her iconic role as Laurie Strode, who comes to her final confrontation with Michael Myers, the masked figure who has haunted her since she narrowly escaped his killing spree on Halloween night four decades ago. This film, the 11th film in the "Halloween" series, will ignore the events of all previous sequels, picking up 40 years after the events of the original film.

It has been 40 years since Laurie Strode (Jamie Lee Curtis) was attacked by the masked killer Michael Myers. After narrowly surviving that horrible night, Laurie now comes to her final confrontation with Michael Myers. Over the last forty years, Laurie has been preparing for the return of Michael. Naturally, Michael escapes jail, and the killing spree begins. Oh, and once again, Michael has escaped on the night of Halloween.
For those who are not aware, this film is best to be treated as a sequel to the 1st Halloween film which featured in 1978. Thankfully, this new film ignores all the different sequels and remakes that have come to our way in cinemas over the last forty years. If you haven’t seen the original, you can still jump straight into this film, but to truly benefit from this film and gain the most from it, I do recommend freshening up with the original 1978 film 1st.
My favourite element in this film is the return of Laurie (Jamie Lee Curtis). Laurie is a character who is now older and has a family to protect (both a daughter and a granddaughter). To top it off, Laurie has been preparing for the return of Michael. Her home is now a fortress, and she is loaded with weaponry (guns, traps, knives, etc.). She still shows fear, but she wants to finish the battle with Michael once and for all and be free from worrying about when Michael will come for her. Laurie, as a character, brings much strength to the big screen- so much so that whenever we do not see her, I felt somewhat saddened.
Another big plus with this film is the look and sound of this film. Hearing John Carpenter’s original soundtrack brought back to life was a pure joy to hear. The movie also sneaks in many nods to the original Halloween series, the 1st film. Halloween 2018 does something like what Star Wars: The Force Awakens (2015) did by going back to the original roots and giving fans what they wanted and enjoy the most.
Overall, this is a fantastic slasher film for those who love this type of horror genre. I loved seeing Jamie Lee Curtis on the screen once again, with her nailing her performance as Laurie. This film is a worthy sequel and provides many nods to the original Halloween film series which many have loved and enjoyed for many years.
Peter has written this movie review for Sanity. See more from Peter here