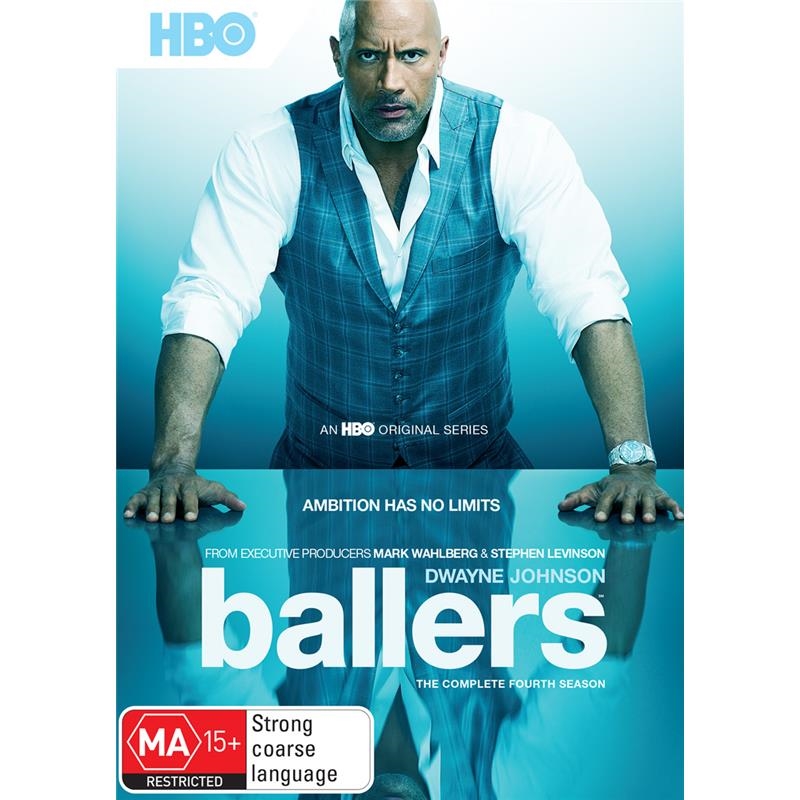 Looking at the lives of former and current football players, half-hour comedy series Ballers follows former superstar Spencer Strasmore (Dwayne The Rock Johnson) as he gets his life on track in retirement while mentoring other current and former players through the daily grind of the business of football.