Masters Of The Sun - Volume 1 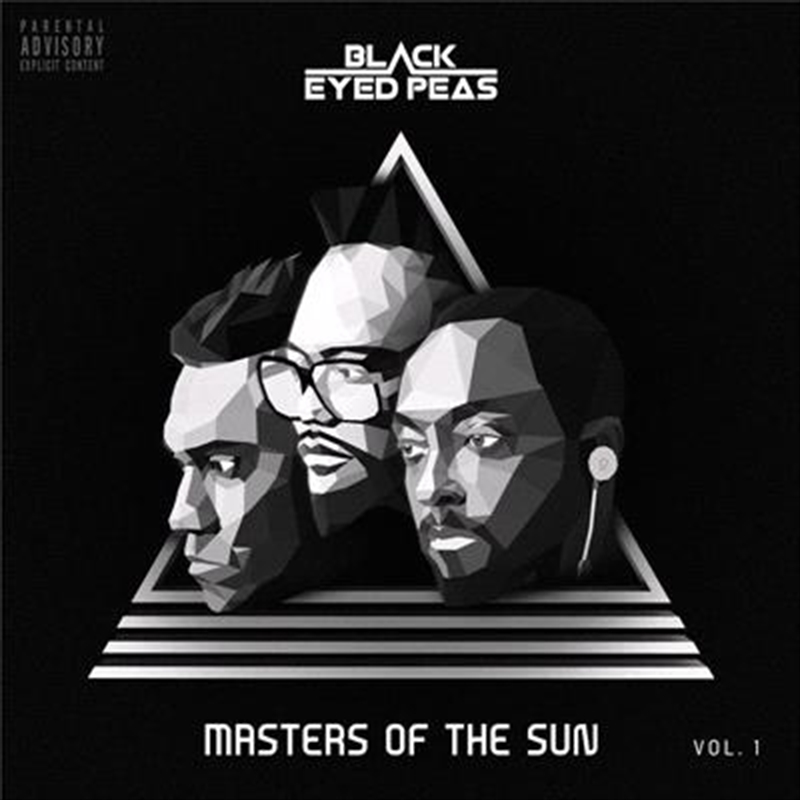 Masters Of The Sun - Volume 1

Masters of The Sun is the group's 7th studio album prefaced by their latest single and two very powerful videos for "Big Love", the first a vivid reenactment of a high school shooting and the second video depicting an immigrant family being torn apart at the US Border.

As they gear up for the Masters of The Sun album, the Black Eyed Peas continue to challenge the status quo, taking urgent issues affecting communities of color head on such as Gun Control, Immigration Reform, Prison Reform, and Police Brutality.

Additionally, the Peas will be releasing a music video for "DOPENESS" featuring CL on album release day.

Title: Masters Of The Sun - Volume 1